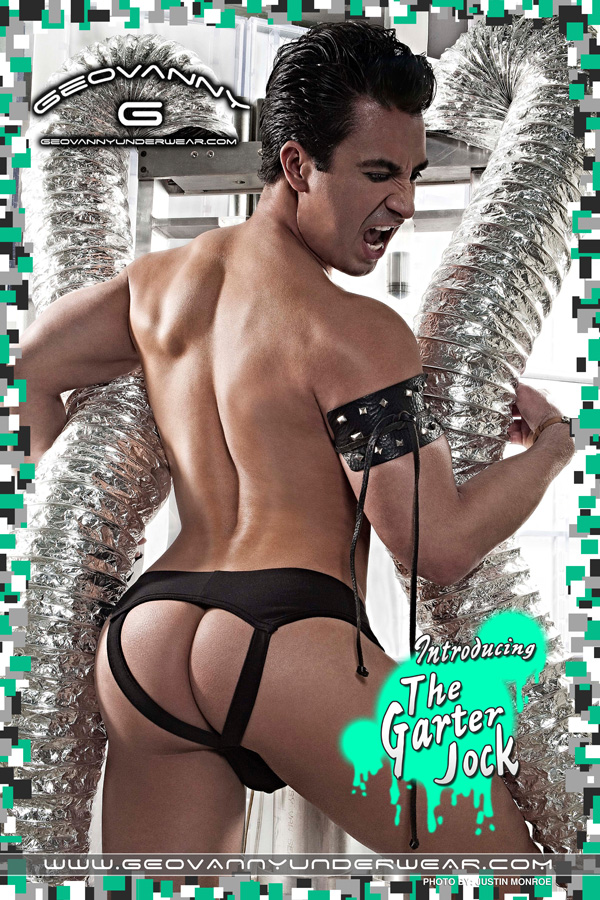 If you saw the video we did to kick off the Magic/Curve series, then you saw the teaser we did with Geovanny, then we did the video where he showed off this great new jock. It’s really a fun new design on a jock. It’s a mix of traditional and modern design. It’s really cool when underwear designers take a classic design and put a new spin on it and that is exactly what Geovanny did with this one!. When I saw him wearing it at Magic I knew it would be a best seller and will take off. I have seen more and more people talk about this jock. You should def check it out if you are a jock fan. He continued the design with the colors it’s available in blue, pink, white and black. They are pretty great colors for a jock, again not traditional colors! 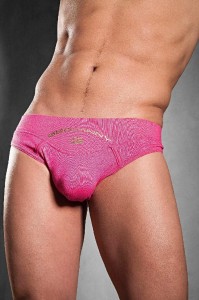 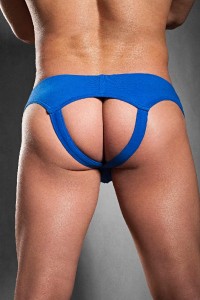 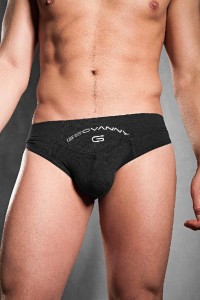 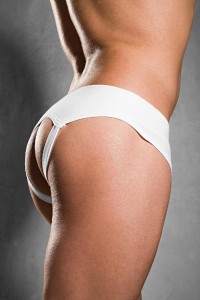 I think Geovanny is doing some really awesome work in undies. He is one of the most innovative and up and coming underwear designers. I have really been impressed with him and I know we will have more awesome undies for him soon. He creates underwear that really flatters a guys body and its just awesome! You can find the jock at his website!