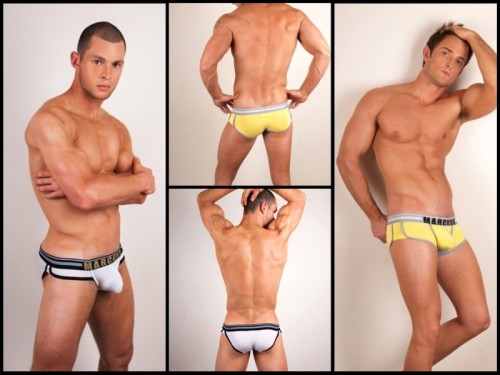 To me, it has to be a balance of style and comfortable. I would not wear any underwear that is lack of one of those above.

I was a brief guy when I was younger, but I found the comfy of boxer later on. But there was always a problem with ‘holding it in place’ and it is annoying! So it was either ‘in place but not comfy’ with briefs or ‘comfy but hanging..’ with boxer.

I have been looking for an underwear that is both comfortable with the support needed, plus to give it a ‘Outstanding’ look men want. So we created our first underwear ‘Bounce’, it looks like an advertisement to you probably, but it is really the most comfortable I ever wore and I am still wearing them since they had been launched.

The good thing about ‘Bounce’ is it gives you the support needed, it is stylish, used a fine single layer fabric and it breaths.

To me, it is still the best undies around! 🙂