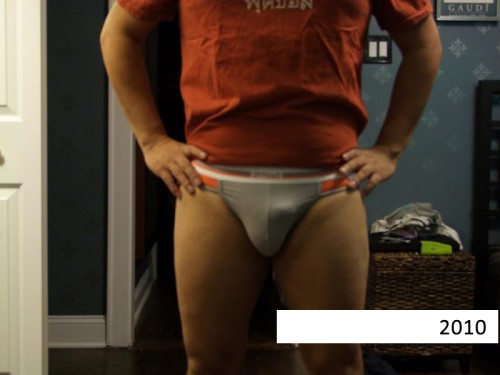 Let me ask those of you who love underwear as much as I do a question. Can you imagine what it would be like to have to describe, on the spot, your passion for and the challenges of the one thing that you identify with, more than any other thing in the world?

It would be difficult right? But that’s just what I’ve been asked to do in my first post on this blog.

You see, I am a true underwear enthusiast. To underscore the scale of my devotion to underwear, I will admit to owning over 1,000 pairs of underwear, at last count. That count took place about three years ago. Since then, my acquisition of new underwear has continued unabated. To acquire that many briefs, jocks, and thongs, you’d think I’d have to be buying stuff indiscriminately and in mass quantities. But it turns out, that over the ten or so years that I’ve been actively collecting underwear, 100 pairs or so a year is not so unimaginable. It might even be understandable. 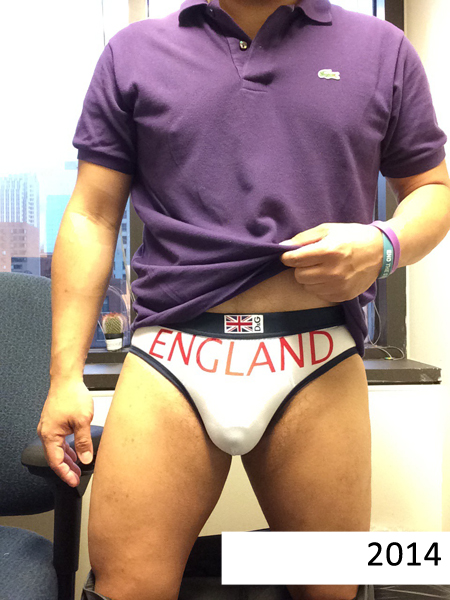 You’ll also understand that over the years, my taste in underwear has changed (pics 2010 and 2014). It has become more focused on obtaining items from rarer labels, like those that don’t sell underwear in the United States (my home country). I guess that I like the idea that I may be the only person in the entire country that could be wearing a certain pair of briefs at any given moment. European brands like Bikkembergs, Olaf Benz, and Punto Blanco, which might be commonly worn in Belgium, Germany, or Spain, aren’t readily available stateside, so it becomes like a status symbol for me. It’s akin to owning a Mercedes or Audi, the fact that you own something that a lot of other folks don’t.

Indulging my love of underwear has also generated challenges, but the primary one still remains: what the heck do you do with all of that underwear?

I found a Swedish solution. A solution named Ikea.

I purchased two large bureaus at Ikea that help me store my underwear horde. Each bureau has six drawers that are 29.5” long x 6” high x 13 “ deep (see photo 1). Within each drawer I can fit six stacks of seven pairs of underwear in each row (see photo 2 and photo 3). I have found that by folding them into stacks like these is the most economical way to utilize the space to store that many pairs of underwear.

During the evolution of my love for undies, I tried all different kinds of organizational techniques. I used to leaved them unfolded and stacked (flea market t-shirt style), thrown into a drawer unorganized (a la the Macy’s clearance bin), rolled and layed into a drawer (type A suitcase packing style), and any other riff of those you can think of.

So that’s me. What about you? Have you come up with some ingenious style of storing your undies that you’d like to share?

NOTE: Slater is the newest guy on UNB and we will have more from him soon!