Bum-Chums sent us this and we thought we would pass it along! If you haven’t seen the brand look at the great pairs they offer!

As the New Year finally dawns on us all with the slow, clearing of heads from Holiday Season hangovers and we begin making new-year resolutions to counter the hip-hugging effects of one too many mince pies or other indulgencies over the Christmas break; many of us don’t give a second thought to our underwear, or the stresses and strains we put upon it.

In fact the list of abuses our underwear faces on a day-to-day basis seems never ending. We wear them, tear them, pull them, tug them, scratch through them, wedgie them and we’ve even heard some people fart in them! How very unsavoury!!! It’s fair to say that for some of us blokes, underwear is their most common item of clothing, with many carrying a basic collection and maybe that one pair of pants “for best”…

So isn’t it about time we thought more about what our underwear really does for us? How it enriches our lives and possibly more importantly what it can do for us when we wear it?

British-made brand, Bum-Chums, champion themselves with their charge to action; their vow for improving living conditions for bums everywhere. Whether you call it a bottom, ass, bubble-butt or simply your bottom, they seem intent on making a pair for you and your “crown-jewels” as they put it. 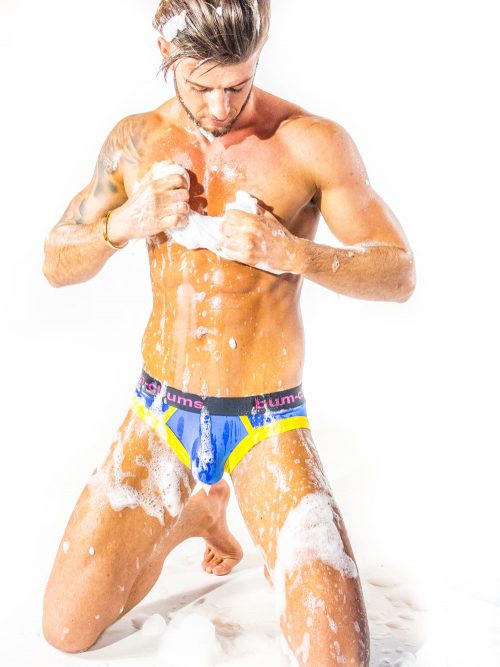 “It’s really true how many men seem not to give their underwear a second thought” says Craig, founder at Bum-Chums, “Some men will really put thought into their pants, some have a collection of hundreds and we’ve seen thousands! However, for quite a lot of guys it doesn’t appear to be a high priority. I often wonder how many guys care about the design and fit?”

“Our main design drives is to ensure a comfortable fit for guys. Taking account of where things need to fit and where they need to give is a massive part about our pants. We know how important underwear is for men’s health and well being and how it plays its role in hygiene too.”

Over the years some men’s underwear styles have been highlighted by the high profile news stories, highlighting ailments that afflict us blokes, and how underwear can impact our lives. 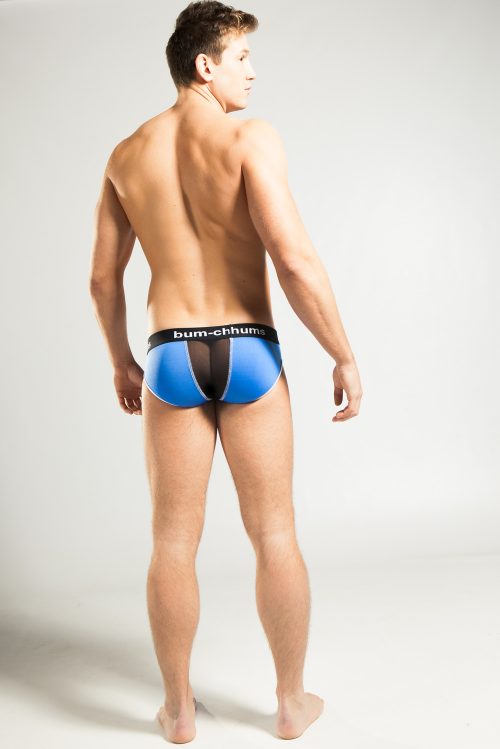 Many articles have appeared about healthy sperm production and underwear too features. Our Boxers and Briefs can plat a great role in making sure our balls are kept happy and that they get plenty of airflow to them. Take the In2Cooler collection featured in one of our earlier posts; this outstanding pair of underwear is a perfect example of avoiding sweaty sack and crack for us guys. It allows plenty of airflow to our testicles and supports where needed without being constrictive. In fact many styles of mesh underwear give us that airy feeling down there and can help vastly in keeping our nut-sacks cool but it can also help with hygiene.

Fabric choice too can also assist with men’s hygiene. Bamboo for instance is a natural fibre, and is often heralded as being antibacterial and antifungal. However, many experts also say that to maintain that, the fabric really shouldn’t be washed.

There you have it guys… Our choice of smalls really does have an impact on our private lives… Not just in matters of the bedroom.

So the next time you go through your underwear drawer, isn’t it about time you made a New Year resolution to yourself to an offer and to treat your bum to a pair of new pants once in a while?