Think about history and all of the events that shaped the world we live in today. Now think about what could have happened had something shifted to reverse the way those events played out. What if the British had defeated the Americans when Americans wanted independence? What if Rue McClanahan had actually played Rose and Betty White played Blanche as Golden Girls producers originally intended? And what if the thong had taken place of the jockstrap? 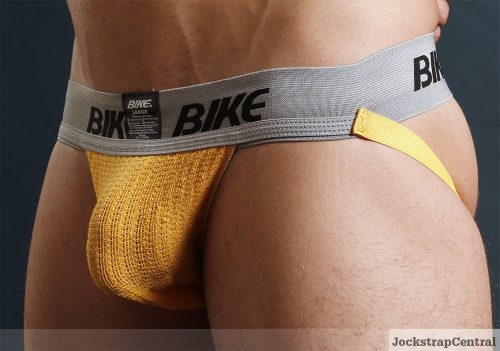 In the past ten years, jockstraps have quickly found a place in the wardrobe of men all over the world. Jockstraps aren’t just for sports anymore. There are tons of fashion forward jockstraps from brands everywhere that take inspiration from the original white sport jockstrap and run with it. There are jockstraps for every day wear, gym wear, fetish wear. If you have an event, there’s probably a jock for it. But think just for a second what if thongs had become popular instead of jockstraps. 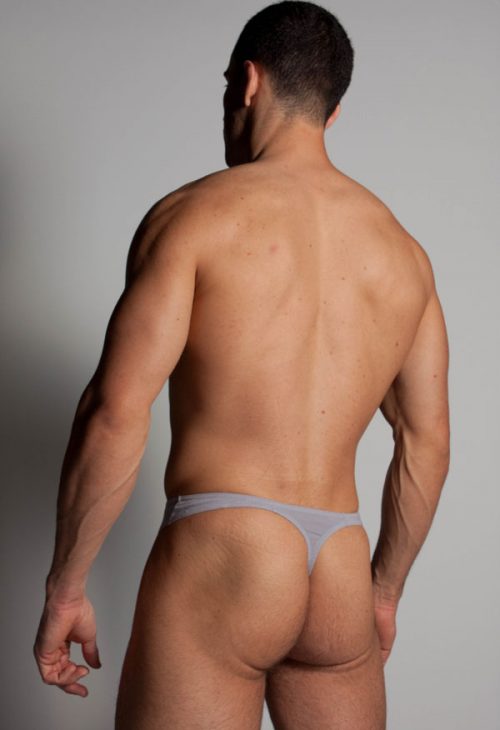 The way you play sports or hit the gym would be inevitably different. Instead of putting on a jockstrap to take the court or gym floor, you’d be putting on a thong. Which wouldn’t be such a bad thing. Thongs offer just as much, if not more, support than a jockstrap and do a really good job keeping everything in place. They give a good lift and help to make sure everything stays anatomically correct, which if you believe scientific reports, is something important in your daily underwear. 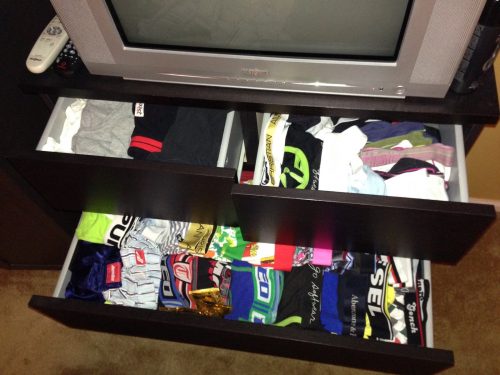 If thongs had taken off instead of jockstraps, you’d also be saving a lot of space in your underwear drawer. Not that either type of underwear takes up a huge amount of space, but think about it: thongs don’t require that much fabric, where as jockstraps generally have larger pouches and two straps as opposed to the single strap of a thong. Thongs don’t take up much room at all, which save a lot more room for the rest of your clothes. 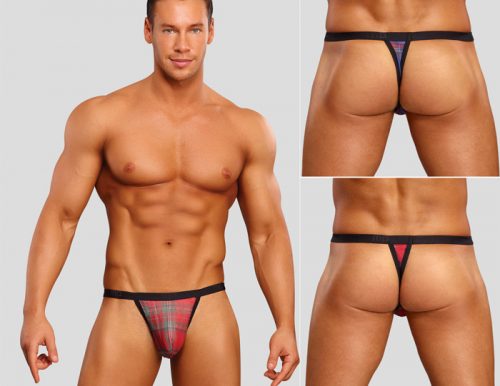 And finally, if thongs were more popular than jockstraps, a lot of men might feel freer. A jockstrap isn’t necessarily constricting, but there’s something about wearing a thong that makes me feel more liberated, and I’ve heard this from other thongs wearers, too. There’s just something about knowing you have on extremely comfortable and sexy underwear while most guys are going around in briefs or boxer briefs. Thongs have sex appeal, but they are also not very constricting and allow for maximum breathing room.

I’m not saying thongs will ever become more popular than jockstraps as each have their place in the underwear world, but it’s nice to think about what could have happened had thongs taken the place of jockstraps in pop culture and men’s wardrobes.