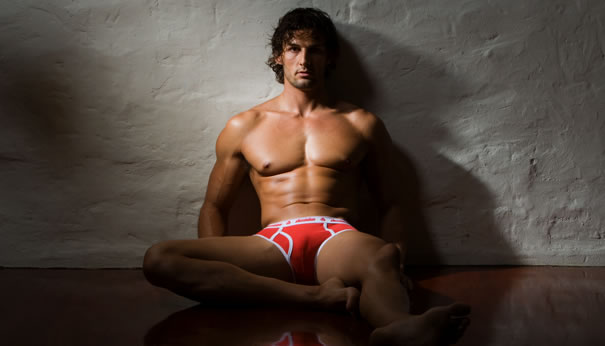 aussieBum has been nominated for a Shorty Award. If you are not familiar with the awards, they are an awards for the Twitter community! aussieBum has done an awesome job in Twitter and Facebok. To nominate them click this think! http://shortyawards.com/aussieBum

Here is more info about the awards:

The Shorty Awards honor the best people and organizations on Twitter. These unique awards are for the Twitter community, by the Twitter community. Online voting is public and democratic, culminating in an awards ceremony that recognizes the winners in 27 official categories as well as those in brand new crowd-sourced ones.

The second annual Shorty Awards nomination process has begun! In January 2010, the community is invited to nominate Twitter users for excellence over the past year. The awards recognize each content creator’s entire body of work, not just an individual tweet. Nominations are made by sending a tweet, whether it’s through this site or on Twitter.

In February, the nominees will be narrowed down to five finalists in each category. Winners will be determined by a combination of popular vote and by the members of the new Real-Time Academy of Short Form Arts & Sciences. An awards ceremony, complete with 140-character acceptance speeches, will be held in March in New York City.