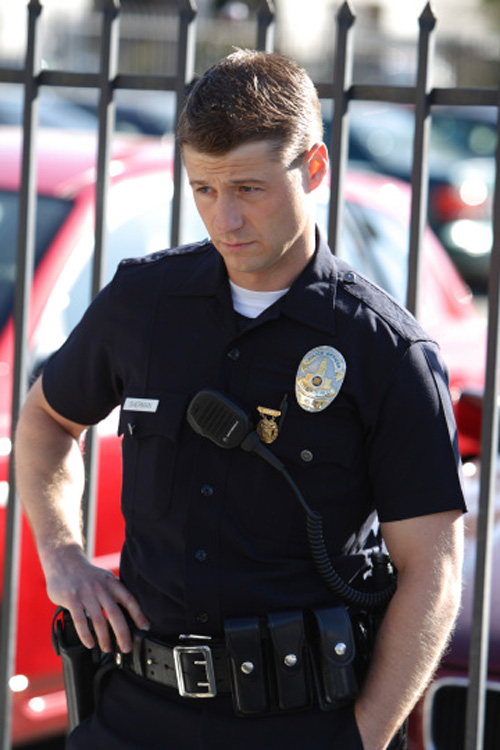 Police Officers serving in the West Midlands Police Force in England are being told not to wear “sexy underwear” to work. They have been told their underwear should be an “appropriate color” and “inconspicuous” beneath their uniforms. That means no thongs, no visible underwear lines and no pink undies. This is the second largest Police force in the country serving a population of about 2.6 million people. The force itself has over 8,000 officers.  The claimed reason is that officers should present a “professional and corporate appearance” to the public. Obviously this has met some criticism from officers and others such as one officer who stated, “we are not a scouting organization made up of young children who need Nanning”. However Assistant Chief Constable Sharone Rowe defended the policy stating, “All supervisors, at whatever level they are in the organization, have a clear mandate to challenge inappropriate dress.” So will there be spot checks? No, this is more of a threatening recommendation that really can’t or won’t be enforced.

All I have to say is “really?” “REALLY?!” Does the head of this Police department which covers several cities including Birmingham, Coventry and Wolverhampton have nothing better to do than dictate trivial suppressive regulations to it’s men and women who are working to keep millions of citizens safe? I should call them up and lay the bitchy journalist act on their ass! (Excuse my vulgar enthusiasm) But instead I have a proposition to police departments around the world. If you want better performance out of your officers create a policy mandating that your policemen and women only wear sexy colorful fun underwear on duty. I would personally guaranty that this would be affective and here’s why. It has been proven that the underwear you have on has an affect on your work drive. Athletes and other professionals will wear “lucky underwear” because it gives them the confidence they need to boost their performance. And honestly the public doesn’t ever see the underwear the police officer may be wearing. As a matter of fact no one may know besides the officer himself. And if the officer knows he’s decked out in styling undies it will be reflected in his demeanor, self-esteem and ultimately his job performance. So I would remind the supervisors of all companies, all employers and the heads of police departments that the better the underwear the better the man! So I plead to Police Departments Globally if you want to serve and protect your citizens to the fullest let your Policemen wear sexy underwear!

Editors Note: Welcome a new writer to the site, Valdamar! He’s going to share his take on undies and underwear collections. Let us know what you think!