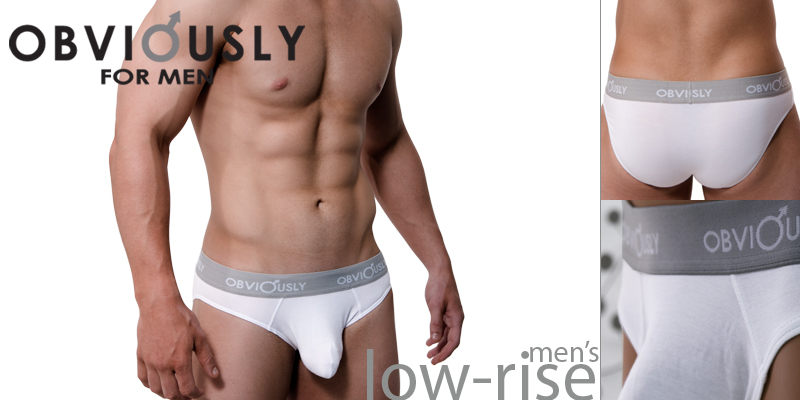 I had always thought it was a horrible word, and wondered where it came from and exactly what it meant.

So I looked it up; Wikipedia had it listed as a nautical term describing the ‘process of wear on a line or sail caused by constant rubbing against a hard, usually metallic, surface’ – ouch!

Dictionary.com has a big closer to the mark listing chafing as ‘to wear or abrade by rubbing’, or ‘to make sore by rubbing’. Now I know your cringing.

Back to the point of this article: separation. Most guys chafe between the the thighs or between their testicles and their inner thighs (sorry for the imagery there). Runners, cyclist, sportsmen alike know full well that there is no way you can concentrate on the game, the race or whatever the task at hand might be when you’re chafing yourself raw down below.

The obvious solution is to eliminate the contact between the thighs and this has been achieved by the introduction of the fitted boxer shorts, which provide a layer of fabric that separates the skin and avoids the rubbing. Chaffing between the testicles and thighs are a bit harder to solve but there are a number of ways that it can be done. The first is to wear underwear that lifts your genitals up and away from between your thighs. Traditional briefs will do this as well as a number of new pouch designs that lift and project and enhance your package.

The other option was the approach we took when designing Obviously underwear and that was to encase your genitals in fabric, providing full separation from any rubbing between the thighs, while still allowing your bits to hang downwards as nature intended. This design eliminates any possibility of chafing and allows you to get on with your day – what ever you choose to do with it.