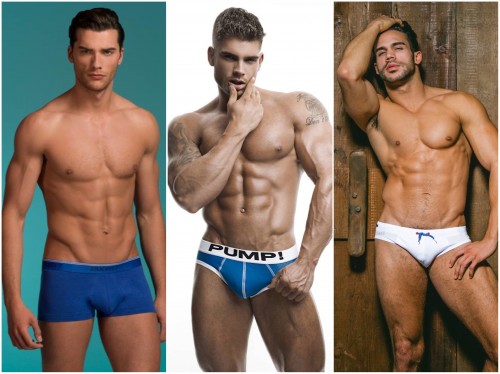 Happy National Underwear Day! You maybe asking how we are celebrating here at UNB. I wish I could say we are having a big underwear party with free undies but the UNB HQ will be quiet. Our budget can’t afford a huge party with underwear clad waiters. So we thought we would come up with some ways to celebrate the day!

We gave you a few options for the day. Some cost money and other do not. Now its up to you to spread the word of amazing underwear! Let us know how you celebrate!