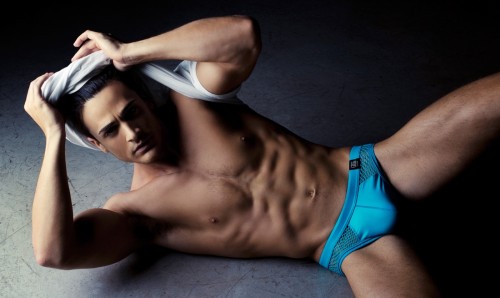 Well known male model and entrepreneur Philip Fusco sat down with Kyle at Underwear News Briefs to discuss how this successful model has mixed business and pleasure in his life with Philcity.

UNBKyle:  What was your first modeling gig and how did you come to get it?

Philip:  My first modeling gig was for this company called absolute muscle. And I got it through MYSPACE actually lol 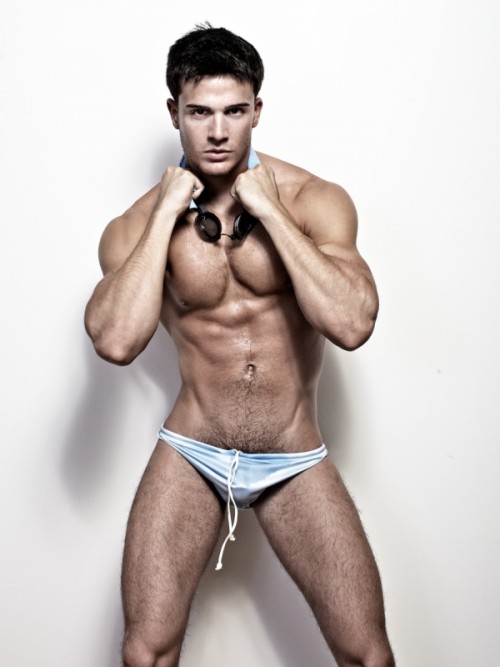 Kyle:  Myspace?!?! There is a blast from the past!  You would have made it in everyone’s top 8!  What made you want to pursue modeling?

Philip:  The main photographer for that company, Bill Terry kept hounding me until I eventually did it. He really was the one that pushed me.

Kyle:  Bill, if you are reading this, Thank you!  He clearly saw a talent in you.  Which shoot do you consider your breakthrough in your career?

Philip:  The shoot that broke me through my career was probably for my first magazine cover for men’s exercise shot by HANS F.

Kyle:  I am sure that you saw yourself on the cover and just thought “wow is this really happening?”  Which shoot has been your favorite? Why?

Philip:  I don’t have any one favorite but my favorite perks of a good shoot are tons of food and usually outside of my home state.

Kyle:  They probably tease you with the food and make you wait until after the shoot to indulge in the deliciousness!  Which shoot has been your most challenging? Why?

Philip:  I shot with Michael Thomas up in the woods in New Hampshire. I had to pose in the middle of a freezing lake, getting stung by a ton of mosquitoes and bugs.  I also encountered a snake I had to avoid.

Kyle:  NO!  A snake?  I would run!  What goes through your mind right before you have to do these revealing shoots?

Philip:  It is not as intimidating as one would think.  I just enjoy the shoot and have fun. 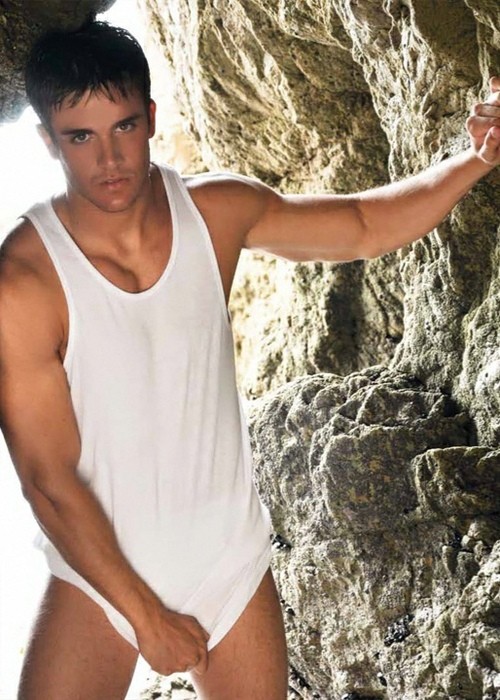 Kyle:  You have to be comfortable and looks like you have a great attitude to make the most of any shoot situation.  With that, you know we want to know.  Most embarrassing photo shoot situation?

Philip:  I forgot to eat and got so hungry I started shaking.

Kyle:  And with that food you mentioned as a perk, it was probably torture.  Are there any brands or photographers you would like to work with that you have not worked with yet?

Philip:  I always wanted to do Calvin Klein.

Kyle:  I could see you on a big billboard.  What is something that your fans don’t know about you outside of modeling that you want them to know?

Philip:  I can be very goofy at times.

Kyle:  What kind of diet and exercise do you do to prepare for shoots?

Philip:  Before the shot is taken, sometimes I will do push-ups. I am an avid almond eater during shoots though.

Kyle:  And when the shoot is done and you can have whatever you want…..Favorite cheat meal? 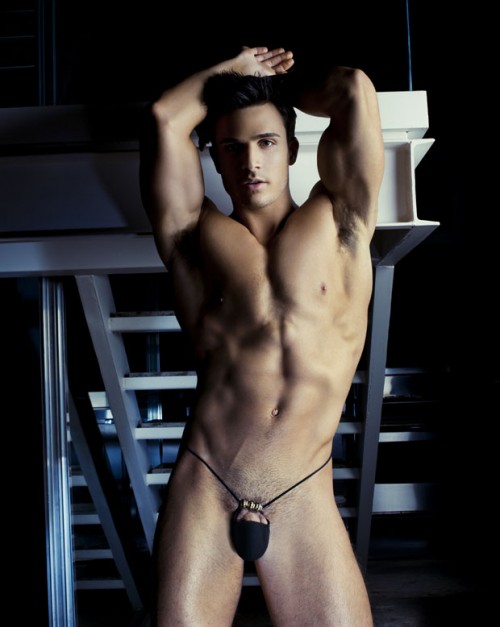 Kyle:  So we are an underwear site and you have worn a bunch for shoots so let’s see what your style is.  Looking at your underwear drawer, what is it made up of?  % boxer briefs, % briefs, % jocks, % thongs.

Kyle:  And outside of the drawer, what is the craziest pair of underwear you have ever worn?

Philip:  Definitely by Gregg Homme. I think it was called the jewels or something.

Kyle:  Now I know that you have been working hard on your own brand, Philcity.  What can you share with us about this new endeavor of yours? 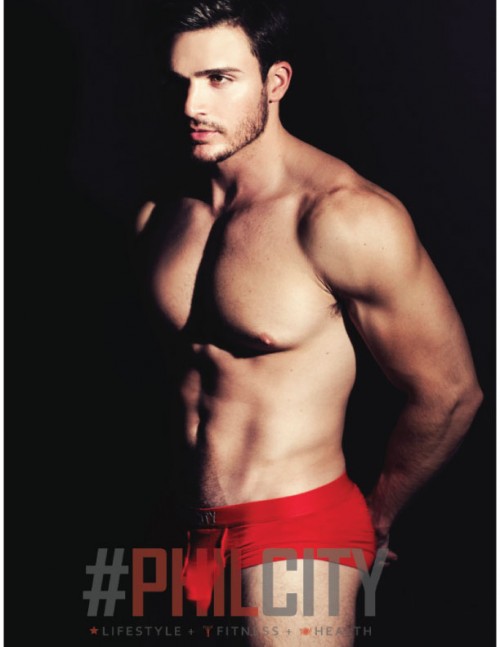 Philip:  Philcity is a brand based on the lifestyle of Phil and his teachings. It’s active wear but super comfortable being made of bamboo cotton. You will feel like your wearing a cloud guaranteed.

Philcity training is through www.philcity.com as well where YOU the consumer has the opportunity to have Phil himself who is certified in personal training and wellness coaching and has more than 10 years experience In the field coach you himself. Over Skype or in person he does it all