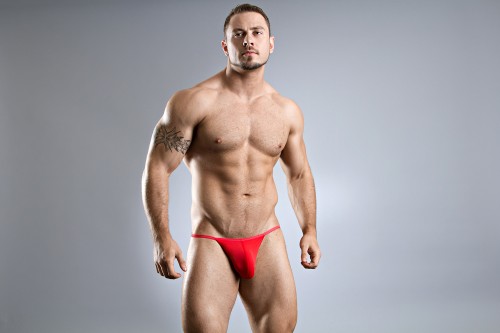 Have you ever wanted to see the magic that goes into an underwear shoot? If so the great people at Dead Good Undies live streamed their latest shoot. Don’t worry if you missed it, it’s now on YouTube! Granted it’s over 2 hours of footage, but it’s super fun to watch!

The part I like best is the first part when they didn’t realize they were live. Having done some live streaming things happen. It adds to the video for me to show they are real! Here is what they say about the live stream: 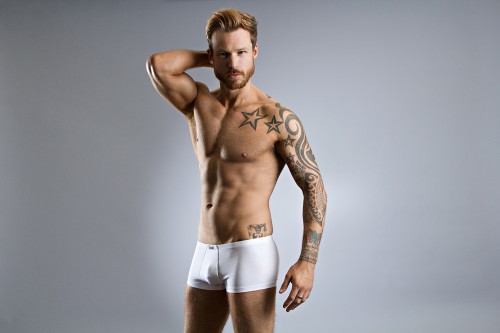 International underwear experts Deadgoodundies.com have clocked up another world first – their latest photoshoot has been streamed live on YouTube.

DGU founder Adam Davies, who was behind (and sometimes in front of) the camera for the shoot, is delighted with the footage.

“It was great fun, very funny, and technically challenging!” he laughs. “The video has Stuart and Marshall wearing HOM and Bruno Banani spring 2016 designs, along with Ergowear’s best selling Suave enhancing underwear which is a very hot property at DGU. There are party hats, lots of joshing, a recipe for the perfect bacon sandwich, questions from the live audience and of course plenty of up close and personal examination of the guys’ briefs, trunks, boxer shorts, thongs and more.”

Adam promises to do another live stream in future ‘perhaps a little differently…’ and meantime the YouTube footage is clocking up views from all over the world.