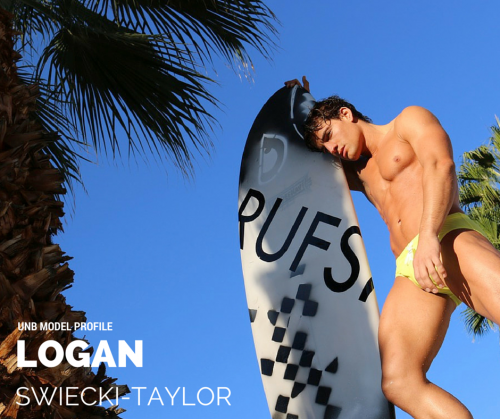 Many of you guys have Seen Logan Swiecki-Taylor over the years. He’s been the “face” of Rufskin for the past few years. I have known him for a few years and he’s an amazing guy. He sat down with us to answer a few quick questions so you guys can get to know him a bit better!

What was your first modeling job and how did you come to get it?

Well my first 100% legit, super, awesome, great job was Rufskin. They found me though Facebook almost 4 years ago. 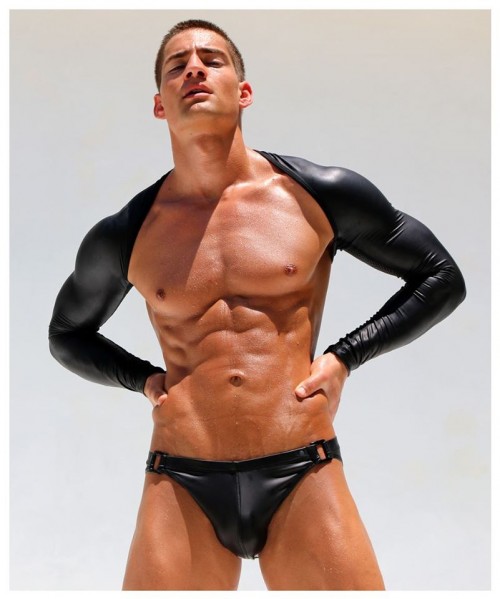 What made you want to pursue modeling?

I was more or less put into it because of one of my mothers hair dressers when I was younger “hes so cute he should model”, All the castings I went to never were fruitfull till I was out of college.

Do you have a shoot that you consider your breakthrough in your career?

I did a bunch of test shoots in Greece which helped me build a deccent “book” which led to Rufskin discovering me. 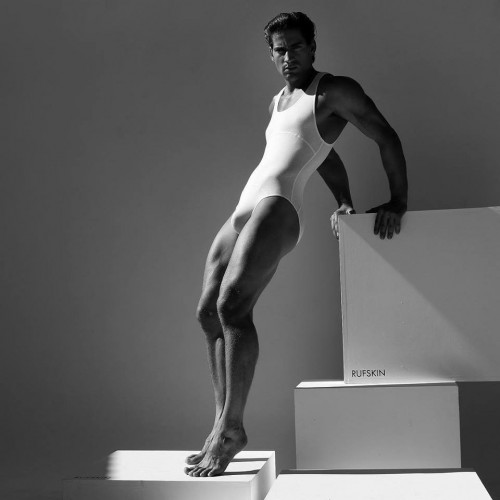 Which shoot has been your favorite? Why?

Which shoot has been your most challenging?

With the team that Rufskin has there is no such thing as a “challenge”. 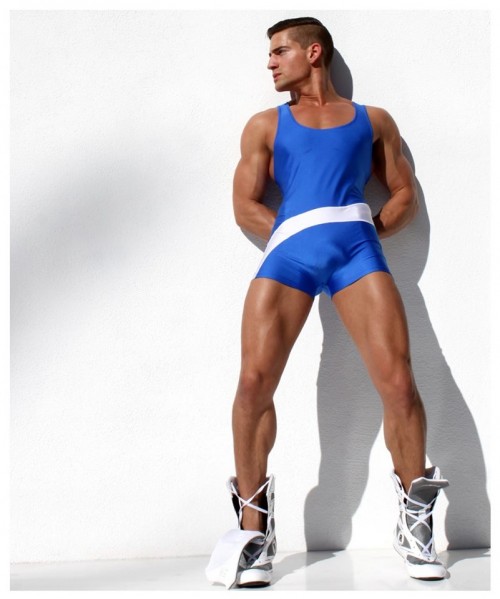 Are there any brands or photographers you would like to work with that you have not worked with yet?

What is something our readers don’t know about you outside of modeling that you want them to know?

I’m hella shy but an all round nice guy once my shells cracked.

What kind of diet and exercise do you do to prepare for shoots?

Its not so much preparing for shoots… My lifestyle/passion is anything fitness related the side effects result in looking good naked. I’m Paleo-ish, love fruits, veggies, meat, and seafood. It boils down to eating REAL food thats minimally processed. Good in = Good out. 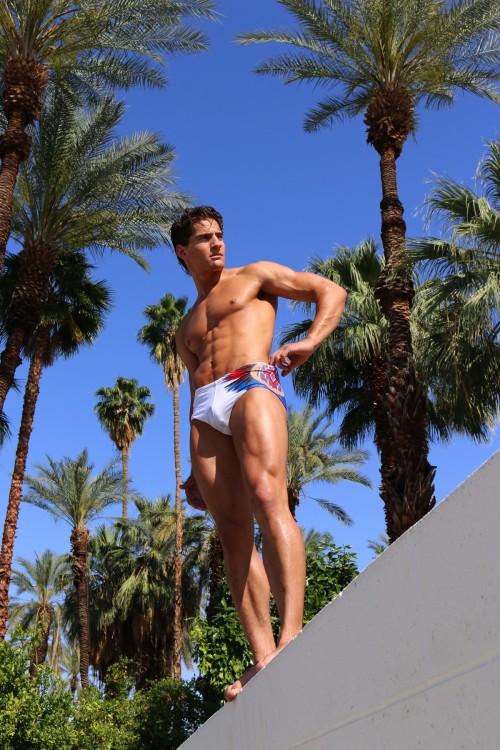 I scream you scream we all scream for ICE CREAM

Were you a fan of underwear before modeling?

No and I still enjoy comando!

Looking at your underwear drawer, what is it made up of? 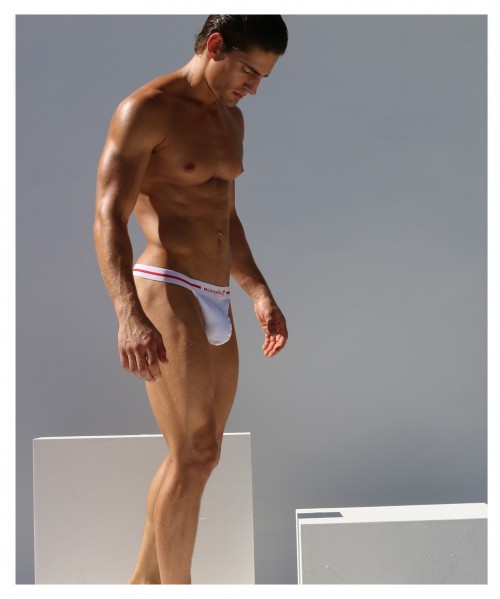 The craziest pair of underwear you have ever worn?

Le Sac by Rufskin which has been recreated and is now Asusa. Nice pouch for your man bits to just hang out in. (pictured Above)

What are your goals for your career?

Ive never set any goals for my modeling, I’ve always just “gone with the flow bro”. It’s gotten me this far and I’m happy. In the end as long as I’m happy thats all that needs to be planned for.

What is the best advice anyone gave you when you started your modeling career?

Don’t get your hopes up, its a cut-throat industry… but don’t give up. Everyone knows someone else use that to your advantage.

See more of Logan at the Rufskin site!