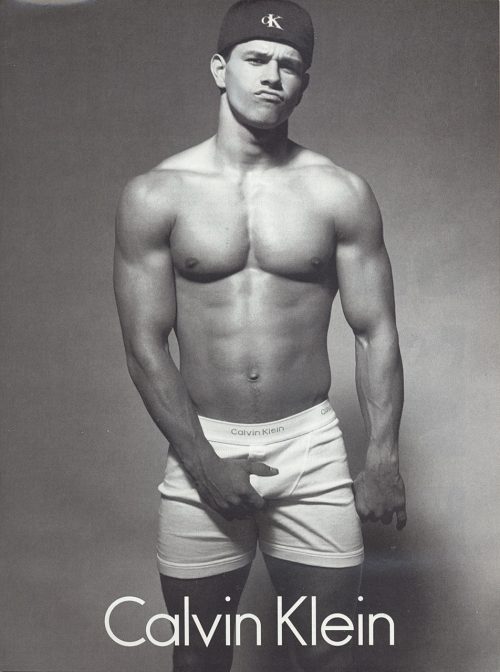 Many of you have probably seen that YouTube video called “100 Years of Men’s Underwear” where a sculpted gentleman changes in and out of pairs of underwear, tracing the history of my favorite article of clothing throughout the past century. Therein lies the reason for this article: the history of underwear.

The underwear we all know and love today has its roots in the 1930s when guys everywhere chucked out their union suits in favor of boxers and briefs. This was a change on par with the invention of sliced bread, spurred on by the invention of elastic. Jockey, although it has been outpaced by more fashionable rivals nowadays, began making briefs in 1930, complete with the famous Y-vent in the front. Briefs were in vogue, although they might as well have been tighty-whities compared with what we are fortunate to have today. Regardless, to me, they evoke a classic, masculine, and simple style that was surely nothing short of revolutionary in those days.

Fast forwarding past World War II, the industry became more and more innovative, with different colors and patterns being produced. This was when underwear began to be a fashion statement, think those leopard print bikinis from the late 1960s. Even still, most guys still wore white cotton underwear.

Finally, by 1970, spandex and lycra became part of underwear blends, which opened up a whole new world in terms of fits and styles. This opened the door for designer products that we know today, such as Calvin Klein and Tommy Hilfiger. Whether it was Tom Cruise in Risky Business or Mark Wahlberg’s immortal Calvin Klein ad, men’s underwear started to become a pop culture phenomenon.

After a dark period in the 1990s when many guys reverted back to Joe Boxer-esque boxers, underwear reached the point where we are today. Underwear has gotten skimpier, perhaps fueled by the gay market, but this has been embraced by an increasing number. With online shopping, we now have access to any size, color, style, or brand with just the click of a button. It’s also striking how now there are varieties of underwear for almost every occasion, from sports to romance, to enhancing underwear.

Where will underwear go next?