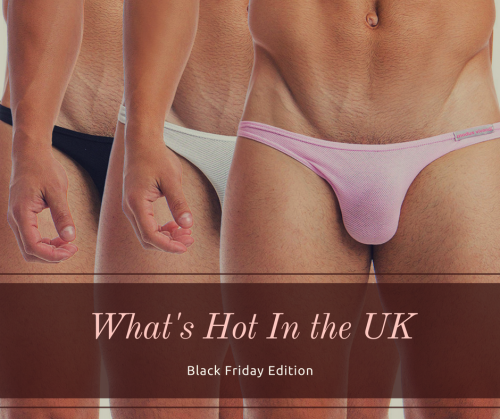 It’s an interesting time of the year in the men’s underwear market – the view from the UK is complex, but exciting. Never mind Brexit, there’s Black Friday, Christmas, early spring arrivals and a new brand debut (hint: more to follow) to juggle at Deadgoodundies.com. DGU ships worldwide so men’s preferences in different countries are followed closely. British men, though they keep VERY quiet about it, are still dedicated followers of fashion when it comes to choosing boxers and briefs, but also loungewear and more. 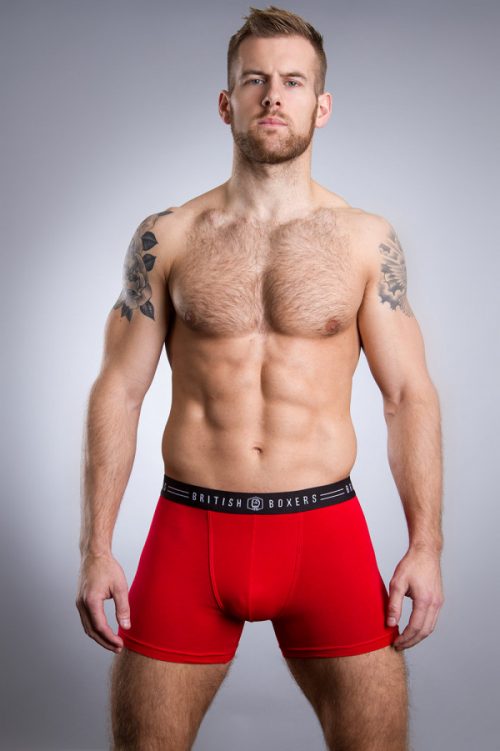 Just launched on Deadgoodundies is British Boxers men’s underwear. As the name implies this is a quintessentially Brit collection devoted to comfort and the understated style of the classic English gentlemen. Their original product, the trunk, comes in black, white and fashion colours. 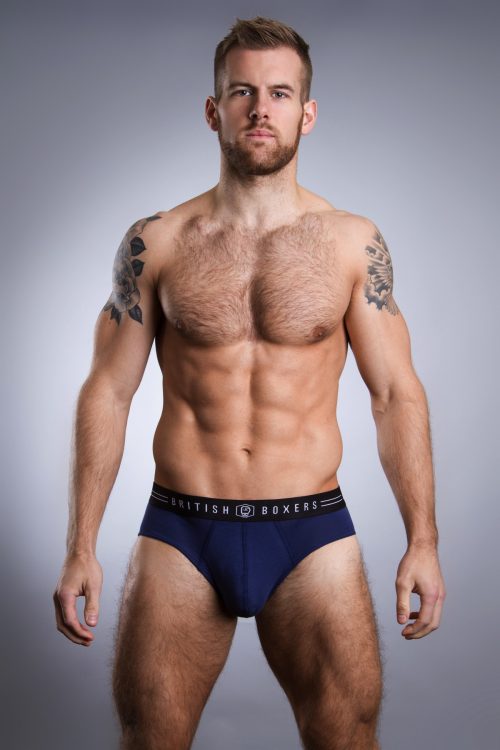 Keep it under your hat, but DGU was instrumental in British Boxers adding men’s briefs to their offer. And jolly good they are too. Like the rest of the line, these midi slips use luxury cotton that retains its colour wash after wash. 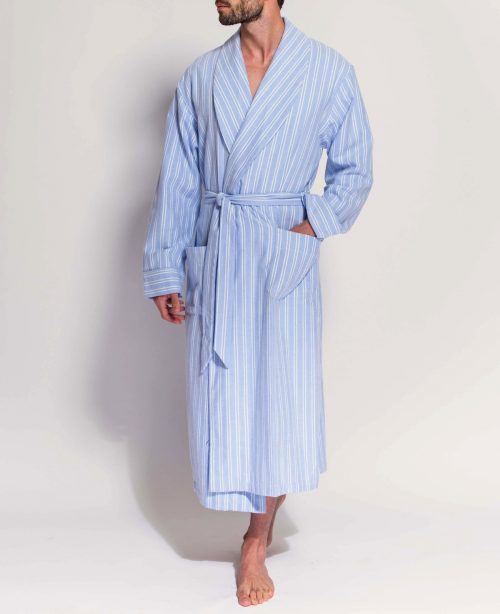 All British Boxers products are designed in Britain and their attention to detail is remarkable. The stripes on their brushed cotton robe match perfectly at the seams and the fabric is treated with a unique process that gives it superb softness and warmth. 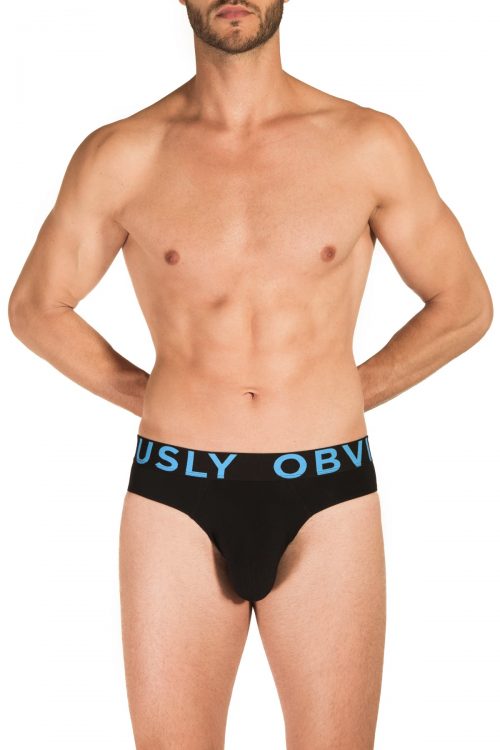 A long term best seller with Deadgoodundies, it’s all change at Obviously for Men. The collection has been refined to focus on their upgraded EveryMan AnatoMax and PrimeMan AnatoMax lines – each offering a brief, trunk, 3-inch and 9-inch boxers – which are proving hugely popular with UK buyers. 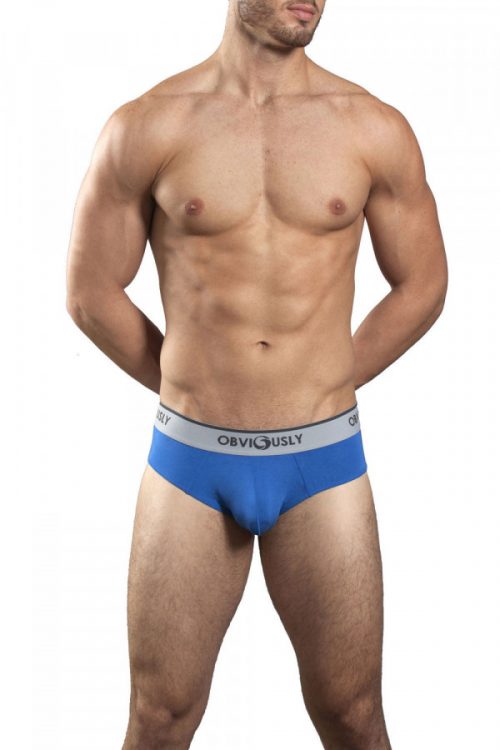 DGU still has supplies of several original Obviously ranges but these won’t be restocked, so choice is reducing by the day. Fans of the Classic and Comfort designs should get them while they can… 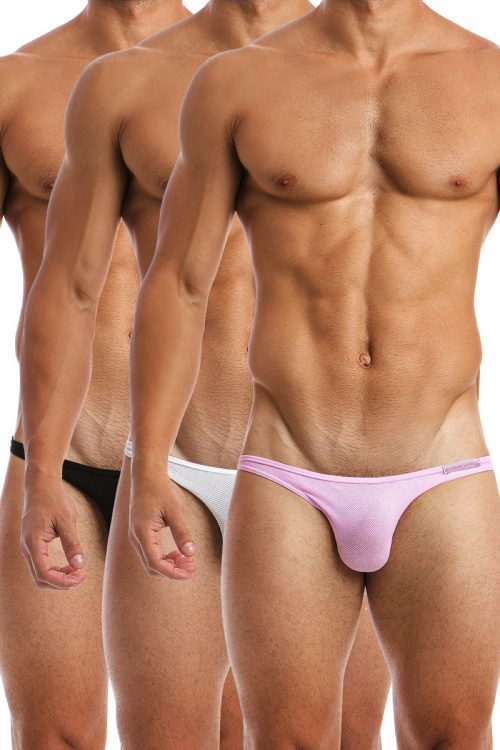