First, let me say that that I didn’t know when I posted the form it didn’t show up. I moved to GSuite from Google and got a new Google Drive, however, in the newness I didn’t notice there is a switch you have to flip to let others answer the form. I went DOH, but it’s up and running.

Here are the results of the survey: 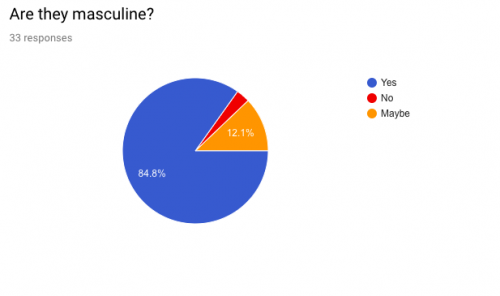 These are the responses, one of them maybe yours:

Do you guys have anything to add?