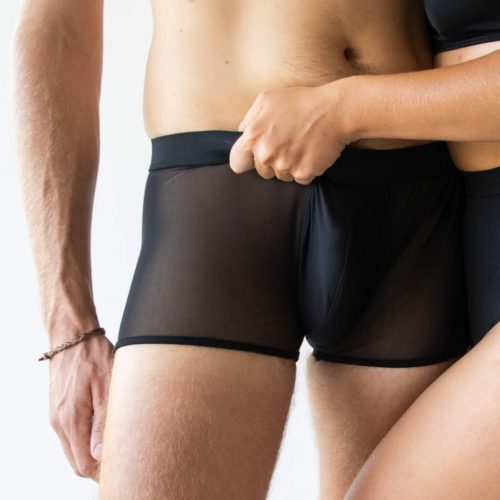 Covering new brands is pretty standard here at UNB. But one thing we don’t cover a lot is men’s underwear brand that is founded and run by women. This is for women who want to see their men in better underwear. This is something we fully stand behind and hope more women will start underwear companies but at the very least get their man in better underwear. That brand is Creative Underwear for Men.

Here is their description on Kickstarter:

Creative Underwear for Men, as the name suggests, is underwear made for men. It’s sheer. It’s sleek. It’s sensual. It’s lingerie… but for your partner. About time.

Even though we’ve tailored the products to fit the body of a man (any and ALL men), the ethos behind C.U.M. has always been about empowering both sexes.

C.U.M. is for women who want to set fire to their sex life, through igniting the flame of their partner’s confidence. Both in and outside of the bedroom.

You know how good it feels to be wearing something special beneath what the world can see. That feeling doesn’t discriminate. Let him experience it too.

You choose the pants, so he can wear them. Now that’s teamwork. 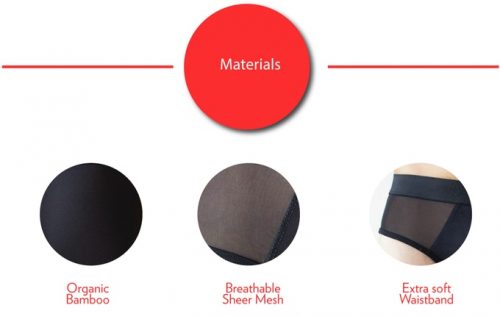 One thing that sets them apart is the materials. The pairs have a breathable sheer mesh but a solid pouch. While your man or you will be showing a lot off, you won’t be giving it all away. The fabric of the pairs is an organic cotton with extra wide waistbands. It’s an interesting concept for an underwear line. It’s actually exciting. Over the years of UNB I think I can count on one hand the brands run by women.

If you are interested in finding out more about the brand go to the Creative Underwear for Men Kickstarter. They have several different rewards and you can get a brief or boxer brief.