This was something super fun for us at UNB. It was in no way scientific but a way to see who you guys like as your favorite underwear model. From the begining it was a three way race between Colby Melvin, Philip Fusco and Jon Varak. Philip and Jon really took to Twitter and Facebook and campaigned for the honor.

Readers were allowed to vote as many times as they liked. And in the last day over 6,000 votes were cast. That was double the votes since the vote started! But after the votes were cast the Winners are as follows: 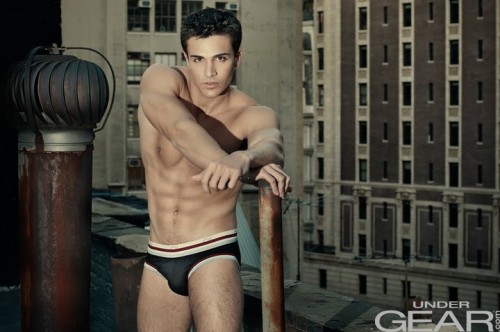 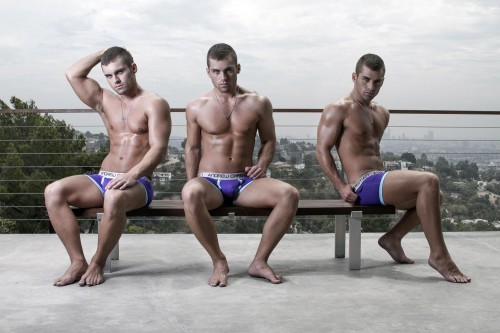 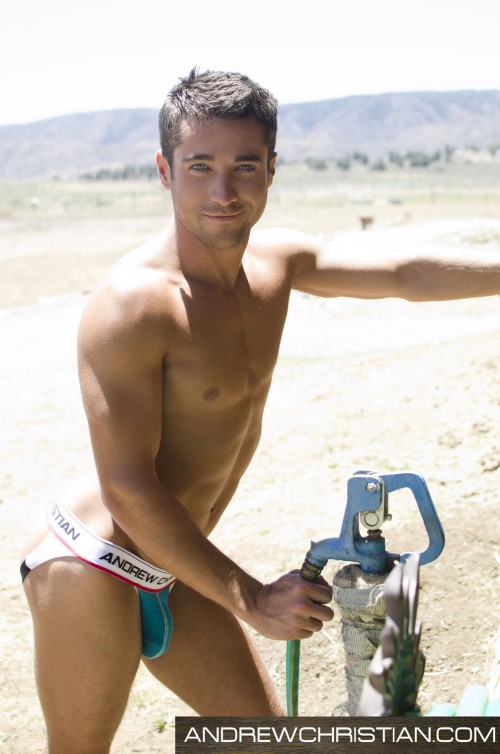 We hoped you enjoyed this as much as we did. It was way bigger than any of us ever expected. We will be doing more fun things like this soon. Also, we plan to interview both Jon and Philip soon, so stay tuned