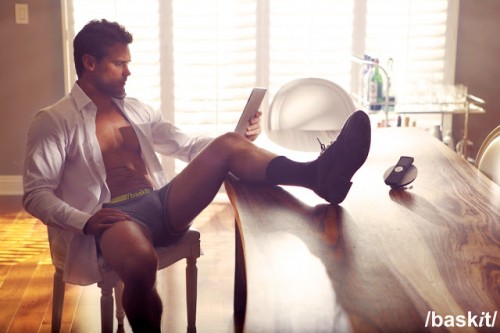 So if you have noticed I have not been writing as much as usual, its because I have been ill and been having to go to the Doctor and the hospital a lot.

As usual with medical visits you have to take your clothes off. Even when sick you should always wear nice underwear. Every time I went in I needed to drop my pants, and the nurses and the doctor noticed my underwear was always different. There was one nurse who I dealt with each visit and early on she mentioned how my underwear choices are very interesting. I thanked her and told her I collect underwear and like to wear fun, colorful and interesting underwear.

She said she has notice more guys are breaking away from the standard choices in underwear but I have been the only guy who would actually talk about it. As my visits continued she told me she always looked forward to seeing y choice of underwear. One day the surgeon said that my different underwear was like a rainbow of colors.

It felt great to get validation in my underwear choice, bust I had wished it wasn’t due to illness. The nurses said they will miss my humor and my chats about underwear. I told them that I hope more men will start spicing up their underwear.

So always remember to wear not only clean underwear but wear fun underwear cause you really never know who will see and it might cheer them up. On a side note I got an all clear (finally) from the Doctors.