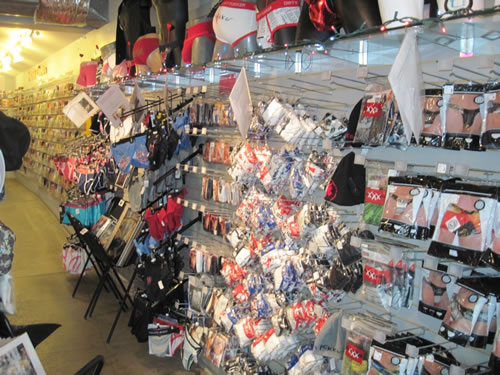 This is the beginning of a new segment to Underwear News Briefs where we can showcase some of the smaller stores that sell underwear all over the country and the world.  Since I live in the Atlanta area, I wanted to tell everyone about a store that offers an awesome selection of men’s underwear.  Many locals, in fact, don’t know this store even sells underwear.  The store I am referring to is Poster Hut.

Poster Hut has been open in Atlanta for 40 years and has a great collection of cards, clothing, home accessories, and other wild and fun items on the funny and eclectic side.  I had not visited the store in some time when Wes, our copy editor, came on staff and was tel 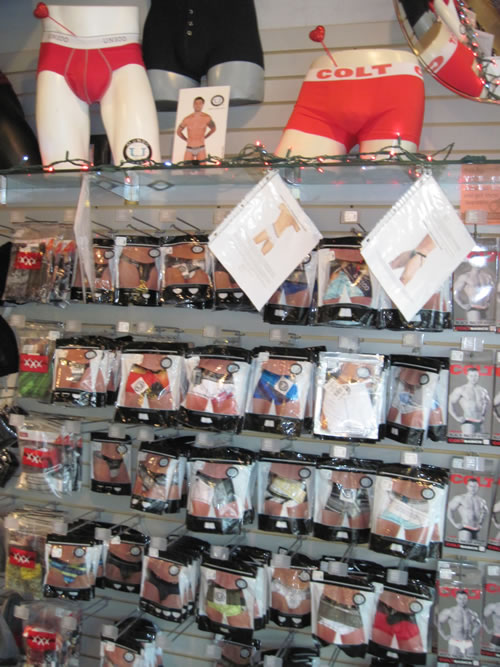 ling me about all the underwear they carry.  We became friends with the owner, Mike, and have been working together for about a year.  UNB has completed some reviews of items they offer and they have participated in our Holiday Guide.

The underwear selection at Poster Hut has amazed me since the first time I entered the store.  The great companies they carry are Mundo Unico, Colt, Dirty Fukker, Priape, Nasty Pig, Schultz, Male Power, Magic Silk, The-Tee.com (Lee Gregory), WildmanT, and Ajaxx63, a company producing many gay themed t-shirts.  They sell underwear brands that no other store in Atlanta is offering such as Unico, Schultz, and Dirty Fukker.  Poster Hut allows customers to buy them locally and not have to wait for satisfaction through the mail.  As you know, Unico is one of my favorite underwear companies in the world.  I am thankful I can buy them when I want them.  Their selection of Unico is practically everything I would be able to find online.  Honestly, I was a kid in a candy store.

The Holiday Guide and the two-year anniversary special contained profiles on Schultz, an underwear company with various sayings on the waistband.  Poster Hut has practically the entire line in stock.  They are a fun company and we really like them here at UNB.  The jeans are not part of their inventory as of yet, but they are hoping to get them soon as they would make great combinations with the underwear.

Exclusive to Poster Hut in this area is another great underwear designer, Dirty Fukker.  Obviously, they are popular with the southern boys not only because of their designs, but also their name.  The name always catches everyone’s attention.  I have witnessed guys who come in 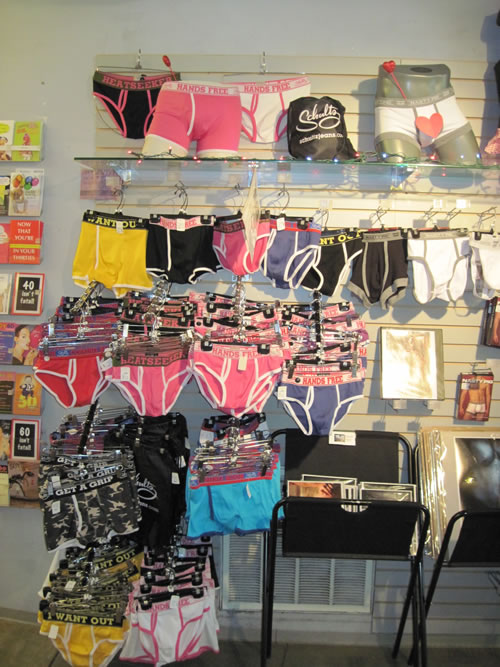 to browse the section and stop to look when the name stood out to them.  They now have a new camo collection that has become quite the hit.

We are excited that underwear has become one of Poster Hut’s main products, evident from an event they hosted last week.  A local photographer, Shane Gardner, showed some of his work to the public.  They also had models featuring items from their selections of underwear, including their signature model Chandler (see the guy in leather), guys from Acme-tainment, and one from Lee Gregory or The-Tee.com.  Lee Gregory was at the show and I was able to chat with him for a while.

I spent about two hours at this fun event, mainly talking about underwear.  I had a chance to speak with everyone there.  How fun is it to go to a party and be able to talk about underwear?  I talked to Lee Gregory about current trends and influences in the world of men’s underwear.  His line of clothing is quite fun, aiming more for dating wear and probably not for everyday wear.  I’m not sure you would want to go to the gym with “Hung Like A Jury” written on the pouch, but maybe you would! 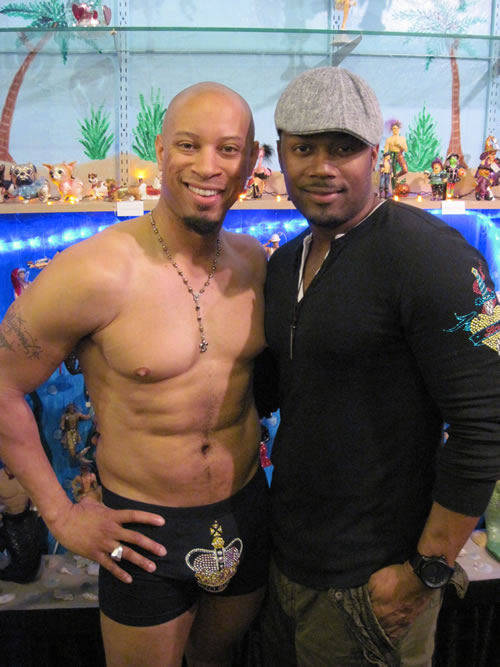 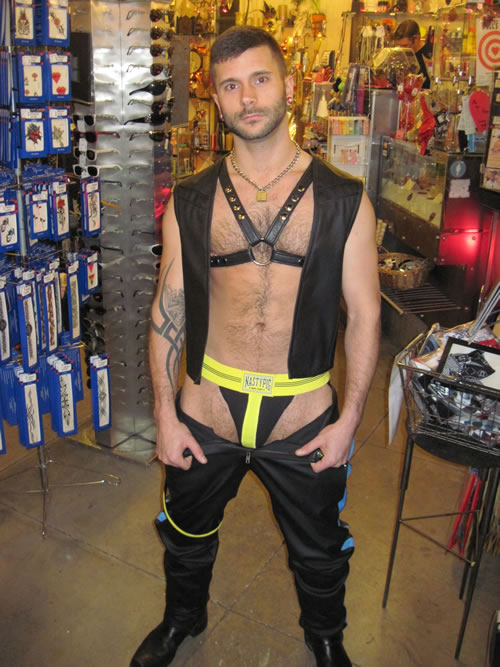 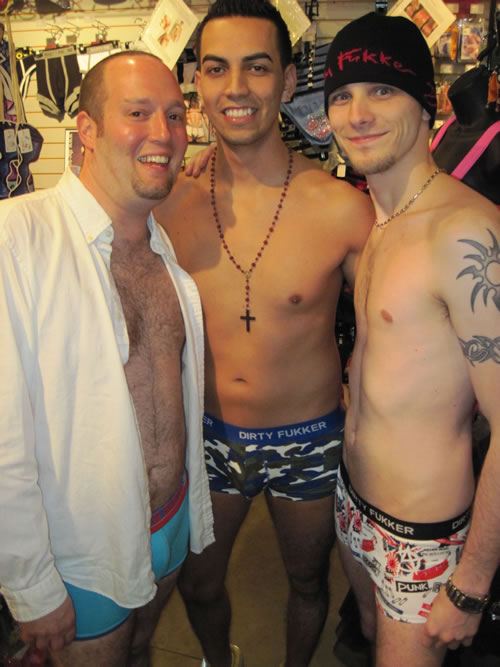 I was about to do a little networking with the owner of Acme-tainment.  I network a bit for my professional life.  We were able to talk about underwear for a few minutes and then about other interests and some business ideas.  It was great to be able to do some networking while enjoying the passion I have for underwear.  I hope Poster Hut holds more events like this as to get the word out about their underwear and other interesting, lively items.

If you are in the Atlanta area, definitely stop by and see our friends at Poster Hut, located at 2175 Cheshire Bridge Road NE, Atlanta, GA 30324.  When you browse in their underwear section, you will see copies of our reviews displayed above the referenced selection.  If you are able to visit them, let them know you heard about them on Underwear News Briefs.