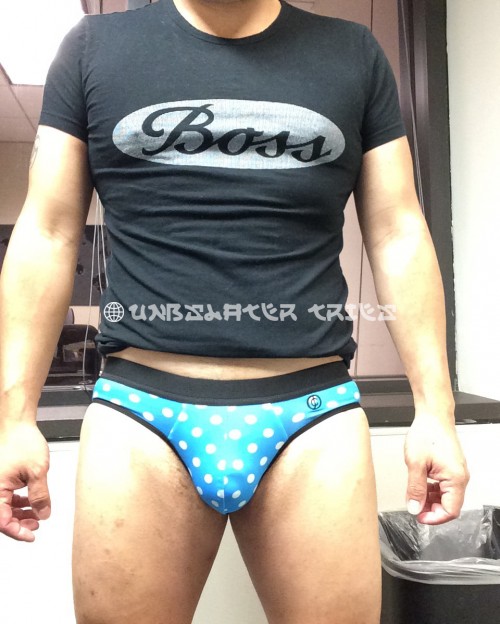 I don’t know if any of you readers out there adore Rupaul’s Drag Race the way that I do. It definitely was the motivating factor for me to try Justin Case underwear for my next venture into the world of the underwear undiscovered (or at least undiscovered to me). See, within the cast of the show is a pair of men called the “Pit Crew”: essentially two muscly hunks who assist with the show. This season, they are always shown sporting Justin Case briefs. In previous seasons, the crew rocked out other brands like AussieBum, Andrew Christian, and Marco Marco. And to be honest, I had seen and heard of Justin Case underwear before but for a couple of reasons, never felt the urge to invest in a pair. But seeing those tiny briefs on hunky men on television made the idea of buying them that much more compelling.

As I mentioned, I had heard of Justin Case before, but hadn’t made a purchased based on two factors: the fabric content (synthetic, which I don’t usually go for) and the price point. As to the latter, there’s something about the way that I make financial decisions that cannot get over the $20 hump. Paying that much for underwear feels too decadent and wouldn’t pass the “prudent person“ test for reasonability. 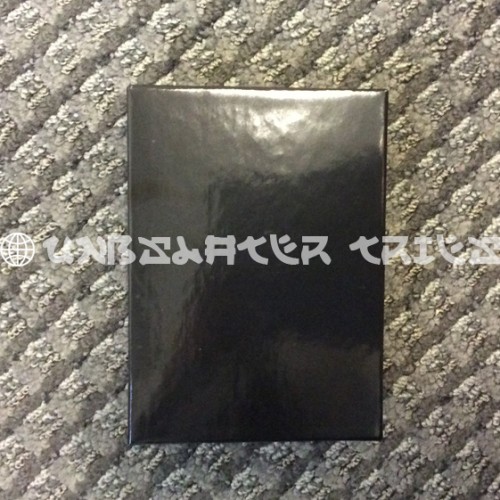 But, driven by images of pit crew members in skimpy Justin Case briefs and the need to do a write up for a new brand. I logged onto the Justin Case underwear website and placed an order. Just a quick word about my ordering experience: the website is easy to use and it looks like the put a few coins and hot minute into its development. I placed the order on a Thursday evening, got a confirmation instantaneously and a shipping notification the very next day. My briefs arrived on the following Monday, encased in a tiny black gift box. I was very satisfied with that interaction. 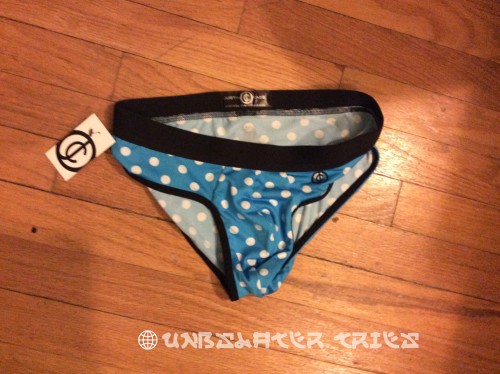 I ordered blue polka dot bikini brief underwear. As far as the selection of garments goes, the site has thongs, bikini briefs, jock briefs, boxer briefs, and swimwear available in a variety of vibrant colors and interesting patterns. They also have “Rupairs”, specially designed, limited edition pairs of briefs that are like the ones worn by the Pit Crew on Drag Race. The underwear is primarily fabricated in a polyester/spandex blend, and despite my misgivings about synthetic fabric, I found the brief to be both lightweight and surprisingly breathable. Due to the fabric blend, it was also able to hold onto a very vibrant hue of aqua as the main color, with white dots. I think had it been cotton or another natural fabric, the white dots wouldn’t have “popped” as much, and for me, would have made the design less interesting. 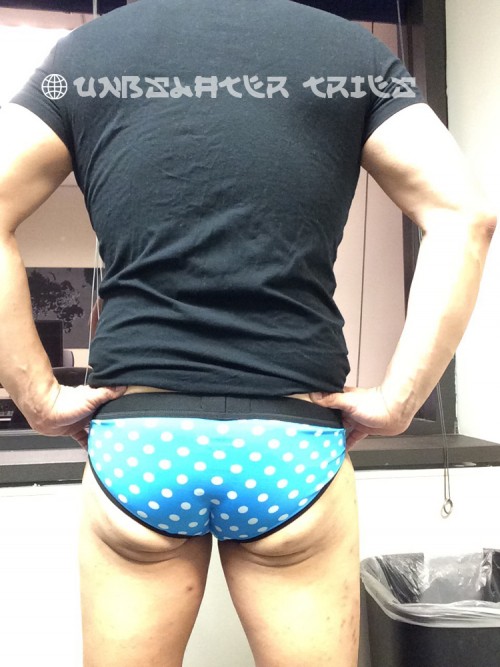 I wore it the brief for a work day and it held up to the demands of my desk job. It didn’t ride or bunch, but stayed where they started when I put them on in the morning. I am a 31-32” waist, with an athletic build, but I still opted for a size small, and it worked out pretty well. The thin, stretchy fabric hugged my anatomy and provided nice, breathable, barely-there support. The fabric was also soft. Everything about the garment spoke to quality materials and manufacture, and I think, having worn them for a day, that the price is somewhat justifiable. So, overall, based on my experience, I’m going to recommend that you all try them to.

One cautionary note, don’t get them delivered to your place of work. I had them sent to my office and the return label read “Justin Case Underwear”. That probably explains the look of judgment in the eyes of the receptionist who brought the package from the lobby to my office. Oh well-she done already done had herses.