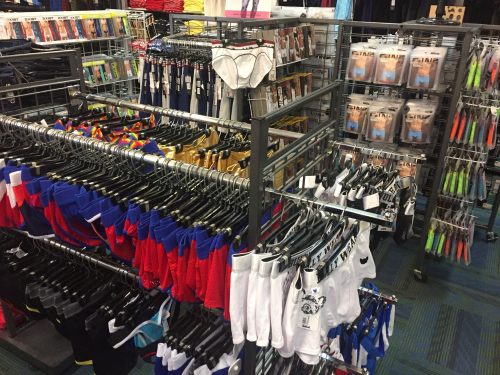 It takes a lot to impress me in the world of underwear. After 9 years of doing a blog, I have seen a lot of things. This past weekend I was in Dallas, Texas visiting friends. I got the chance to go to Skivvies in Dallas with long time reader and contributor Osgon. It was great to meet up with him and hang out. We did brunch and headed to Skivvies.

We brunched close to the store, so we walked to go shopping. I wasn’t sure where we were going at first. We entered the store, and it’s the largest underwear store I have ever shopped. They really impressed me big time. Salvatore had visited over a year ago and wrote up his impression. 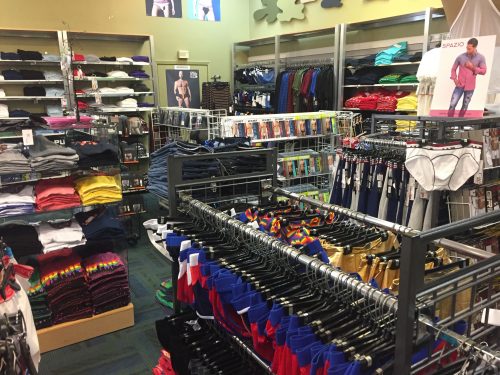 Upon walking in you are greeted with a wall of Skivvies underwear. Beyond that they have it set up by brands. The brands that they had were massive. You about name it, and they had it. And they had a new brand that I hadn’t heard of called Perseus.

The lower level has two three rooms. The main one has all the underwear. One room, to the right, has the more adult stuff. Including Nasty Pig and Maskulo! Skivvies is the first store I have seen the Russian brand sold!

Then there is a back room with more underwear and some clearance. But the motherload was upstairs in their clearance loft. They had a massive amount of underwear, swimwear and more. I picked up a pair of Mundo Unico Briefs and Ergowear X3D Bikini. Both pairs were on clearance. I wish I had picked up the Obviously and a few more pairs. I was like a kid in a candy store. My friends who I went to visit didn’t get the whole underwear thing. Osgon and I had to inform them. 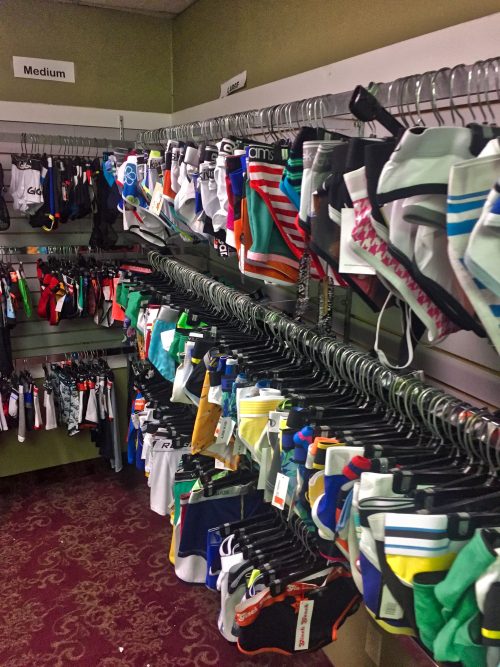 If I lived in Dallas, I would be in this store weekly to see what’s new. Now I know why people have raved on this store for so many years. It’s an underwear lovers dream! I guarantee you will walk out with a few pairs! And be just like me and wish you picked up even more!