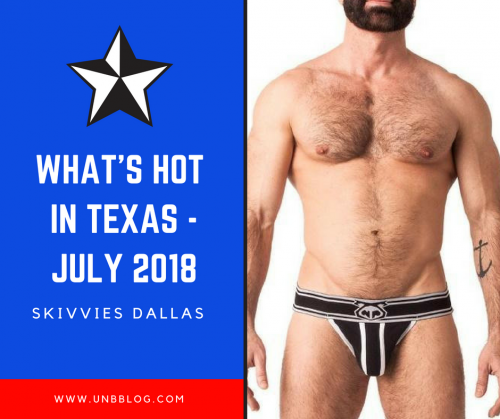 Considering the weather in the Lone Star State is hotter than Papa Bear’s porridge, we here at UNB thought y’all might be interested in what underwear is selling like hotcakes in Texas. A quick trip to Skivvies in Dallas (http://www.skivviesdallas.net) provided lots of information about which underwear is flying off the shelves. 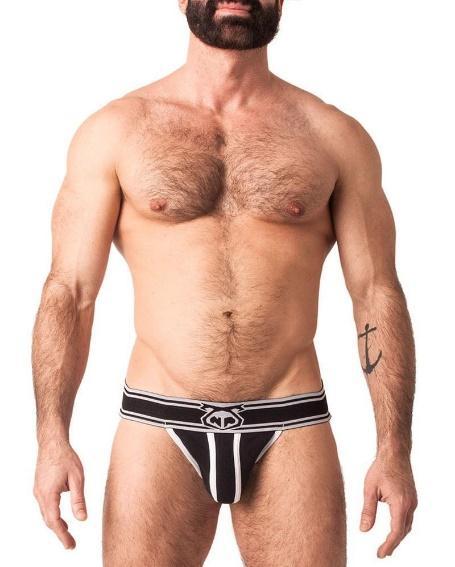 Nasty Pig’s Jockstraps top the underwear shoppers’ lists in Big D, the local’s moniker for the City of Dallas. Texans can’t get enough of Nasty Pig’s Take Down Jock, especially the version in black with white piping. The Take Down retails for $29 at Skivvies. Other color options include blue/white and red/white. Texans are also picking up the coordinating Hook’d Up Sport Socks for $12 to complete the NP look. 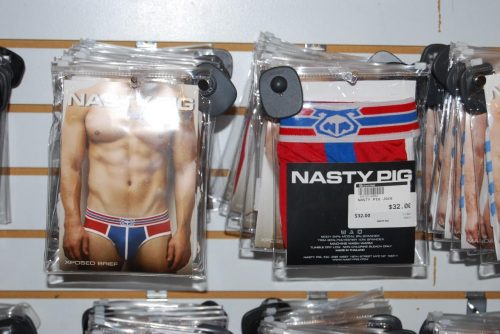 Texans’ top second and third choices for new undergear also come from Nasty Pig. The Xposed Brief and the Xposed Jock, both in red with blue accents, rival each other in weekly sales stats. Both retail for $32 each. Skivvies’ store manager shared that the NP line of underwear has fast become a favorite of both gay and straight clientele. 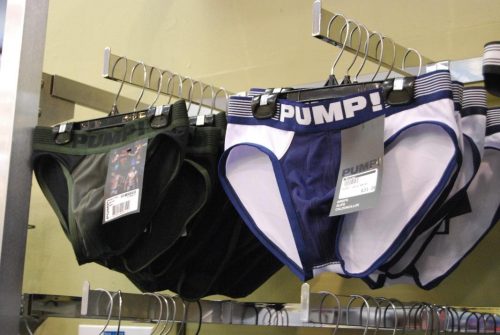 Finally, honorable mention status goes to the 2018 ribbed briefs from Pump! Underwear. The navy has proven extremely popular; red and military green are also available. The pair retails for $31 at Skivvies.

Many thanks to the generous owners and staff at Skivvies for spending time with UNB. We talked and photographed – and shopped – for nearly two hours on a recent Monday. If you can’t find what you’re looking for on Skivvies’ website, they accept phone orders at 214-559-4955. A trip to their physical location at 4001 Cedar Springs Road in Dallas is also worth your time.

Osgon is a certified fitness instructor living in the Dallas, Texas, area.