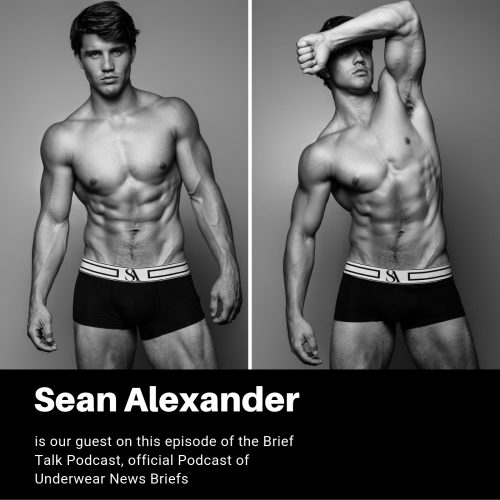 This podcast we are joined by model, underwear designer, trainer, and entrepreneur Sean Alexanderr. You have seen him as a model for many brands and had been a fitness model for a few years. In the last year he’s been the CEO of Model Trainers in NYC.

This year he added underwear designer to his list of accomplishments. We got the chance to sit down and talk to him about how he got started modeling. What made him start the underwear brand and more.

Listen to the interview and stay tuned from more from Sean!

Get the underwear at http://www.seanalexanderr.house