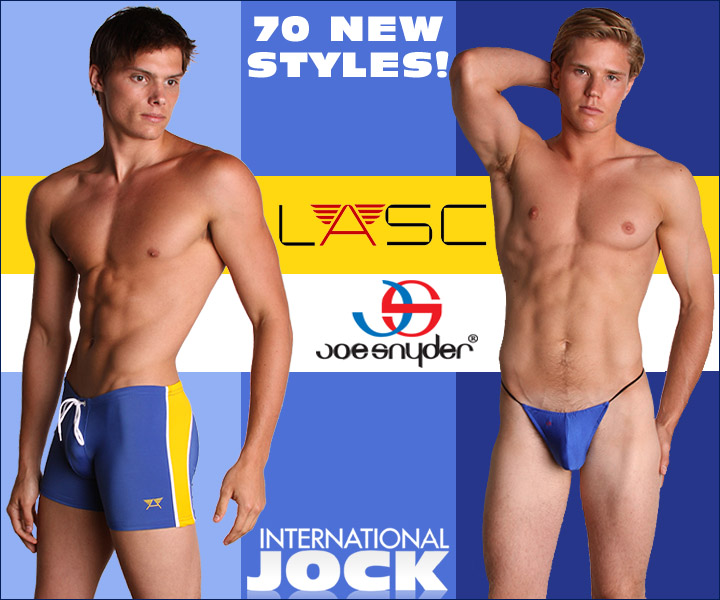 Just in time for fun in the sun, over 70 new styles of mens underwear and mens swimwear have arrived at International Jock.

This mid-summer tidal wave of new releases features two of the most sought after brands in the business: Joe Snyder and LA Sporting Club. Joe Snyder’s sexy, provocative collection is unique in that each item has been created with style and comfort features that allow it to function perfectly as either swimwear or underwear.

Since the 1984 Los Angeles Olympic Games, LA Sporting Club has been creating mens athletic wear and swimwear with a masculine, Southern California style that’s at the forefront of men’s fashion. With handsome athletic designs, no compromise quality and incredible attention to detail, LASC redefines what’s in style with every new season. 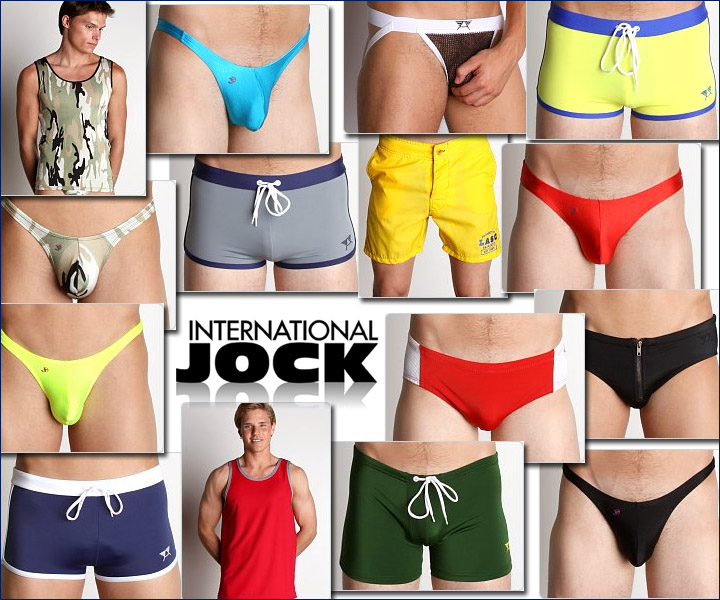