One of the first companies is BR4SS.  If you are a boxer/boxer brief fan, you will love them.  We haven’t covered many boxers, and admittedly, not many guys on the site like them.  But, BR4SS is one that I think is more of a mix between a boxer and boxer brief. 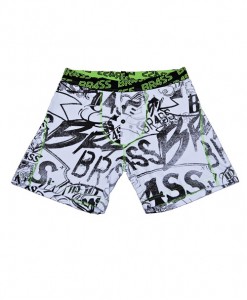 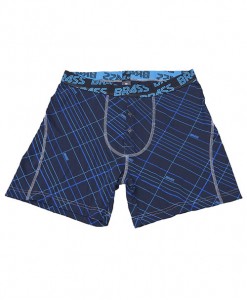 I had the pleasure of speaking with them last week and they presented the line. Right now, they have begun small with a few different pairs.  The designs are very fun and funky.  I haven’t seen many American underwear designers use some of these patterns.  I really like their creativeness with color and pattern selection.

The pairs are made to be more form fitting.  They are not designed to ride up or bunch.  This makes them more like a boxer brief than a traditional boxer.  I know we have quite a few fans of boxer briefs and, if you are one of those fans, you should definitely check them out.  They actually state on the site that the undies are more supportive than boxers but not as restrictive as briefs.

They can be found at http://www.br4ss.com where you can see all the styles and we hope to have more from them in the future.