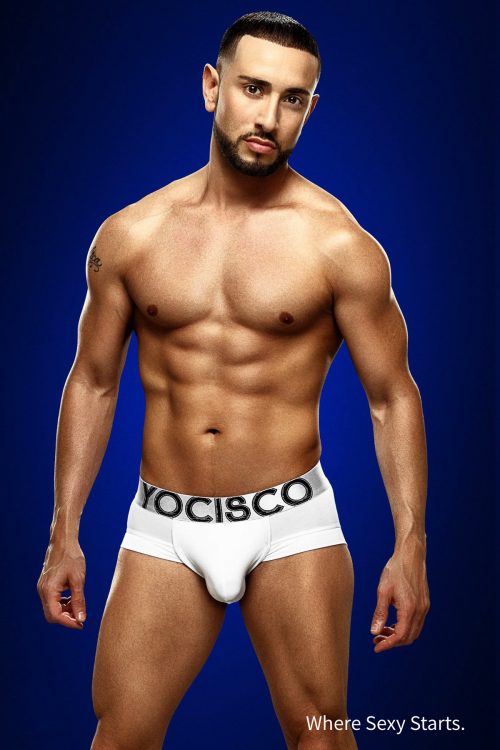 One brand I have come to know over the years is YOCISCO. I met them in Vegas one year and we have kept in touch. It wasn’t until this year that I discovered they were founded the same year as UNB! We got a chance to interview them over the last 9 years.

YOCISCO and UNB started the same year, 2008, what made you start YOCISCO?

Catastrophe! At the time of the economic crash of 2008, I had been working as a mortgage broker for six years (yes, I had a day job).  When the market crashed, we lost everything.   I even lost my home.   It was a scary time especially having a young daughter to take care of.  I had been traveling around the country and internationally, go-go dancing for seven years prior to 2008.  During that time, I met fans face to face, interacted with them, shook hands and gave hugs.   I reflected on what I was passionate about and concluded that it was the community.  They held me up and kept me going during one the most challenging times in my life.   YOCISCO started as an online magazine for gay men featuring info on fashion, fitness, events and even advice. My goal was to give a sense of community to gay men of color where they could feel at home online.  It’s funny how tragedy gives way to triumph.  Had it not have been for the crash, I would never have started YOCISCO.The underwear part didn’t come along until 2013.

When you started, what were the biggest challenges you face?

The learning curves!  I had never owned much less operated a website.  The lessons learned have been hard and sometimes frustrating but you learn a little each time and you get better.  When I launched underwear in 2013, I had been taking courses in fashion and design so I was a little more prepared to enter the apparel market.  Sometimes the biggest challenge you can face is yourself. My confidence in myself had been tested.  It’s not easy losing your career and everything you worked so hard for. I learned however, in the end, you can’t be afraid to jump in and sometimes fail. That’s a part of growth but there can’t be growth without persistence and failure. 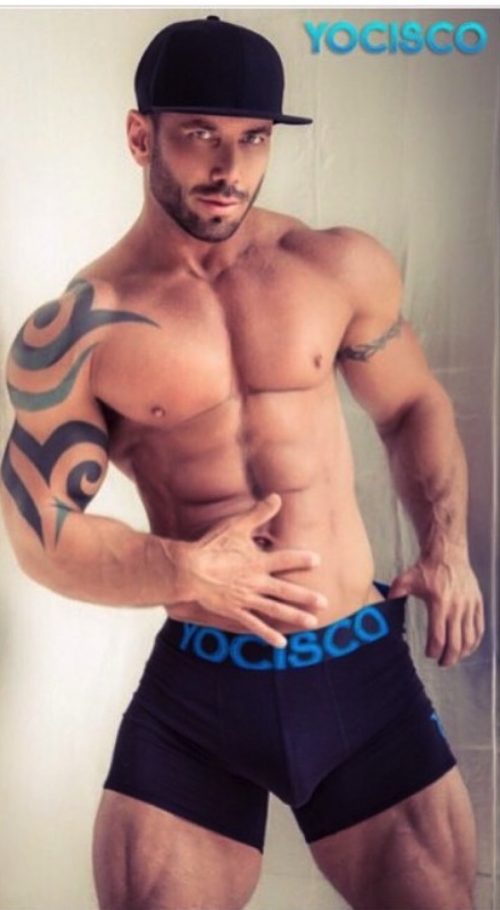 How did you overcome those challenges to still be around today?

I think it first starts with surrounding yourself with good people.  As a business owner, you’re essentially a one-man band and it’s easy to take on too much.  You can’t be afraid to ask for help and delegate tasks to others. I have been very blessed to have the right people come into my life at the right time.

From the first collection till now, how has your style grown/changed in designing underwear?

It seems like forever ago we launched the first collection of cotton briefs.   We are now launching our sixth collection and each time I learn something new in terms of what people like and what will sell.  One of the best things we could have done was switch from cotton to bamboo.  It truly is a superior fabric due to its moisture wicking and odor absorbing properties.  It’s also eco-friendly and sustainable which is an issue near and dear to my heart.

When we first started to cover you, there were a lot of jocks. Do you go through phases in your design process?

There is a lot to consider when designing.  Seasonality affects the designs as well as the demands of the market and of course trends.  We launched jocks in 2014 initially and sold out quickly.  We have heard from tons of customers wanting new jockstraps.  I’ve been listening and happy to report that we have new jockstraps in our upcoming collection. 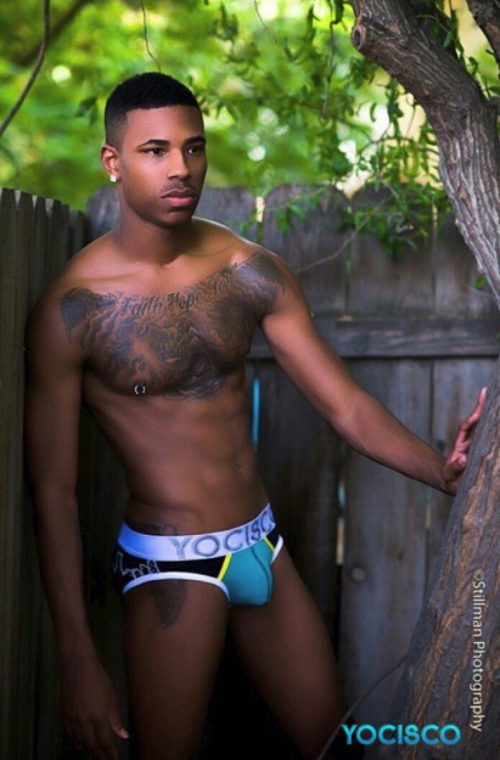 Where do you draw inspiration from creating new lines/pairs?

I get inspiration from many places.  I do a lot of research into each collection I produce in terms of picking colors and motifs.   Aside from research, I find inspiration from current events, music, nature and just things I like to do in my daily life.   I also consult with my team to decide what people are wanting and needing. Not all creative ideas are clever enough to move the consumer, so I take all the research and advice into consideration before finalizing the designs.

Who is the YOCISCO guy? Who is your customer?

The YOCISCO man draws strength from his identity and feels sexy in his own skin.  He is active in daily life going from the office to the gym and doesn’t have time to worry about his underwear.  The YOCISCO man works hard and plays hard and expects his underwear to do the same all while being effortlessly sexy.  He will spend on luxury but expects impeccable quality, brilliant design and durability in exchange.  He is the guy who cares about his family, his community and our world while still having a sense of humor and enjoying the little things in life. 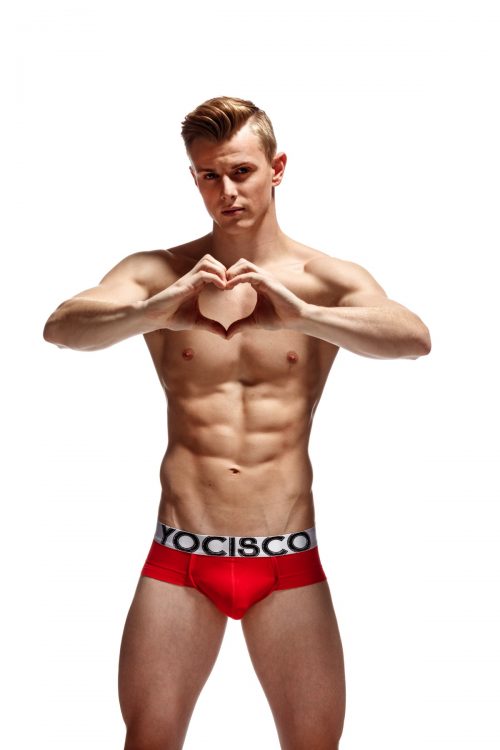 How do you think the next 9 years will go, with what you have learned over the previous 9 years?

I expect the next nine years to take us to heights we haven’t imagined.  We have grown and changed so much over the past 9 years. We are looking to expand our reach in other international markets. We’re currently sold in the UK.  We want to continue making products that stand the test of time.

Over the last nine years, I’ve learned success doesn’t happen overnight.  It takes a lot of sweat equity and it isn’t glamourous but it’s worth it in the end.  I think its also important to believe in something bigger than yourself, hold it close and never deviate from it.

Who is a well-known personality you would love to see in your brand?

What can we expect in the future from YOCISCO?

You will first be able to expect our continued commitment to quality, comfort, and sustainability.  You will see a wider range of styles and designs as well as an increased presence in the market.  You can expect to for us to continuously evolve and stay innovative but never losing sight of our customer

See some of the amazing styles of underwear at the YOCISCO site.