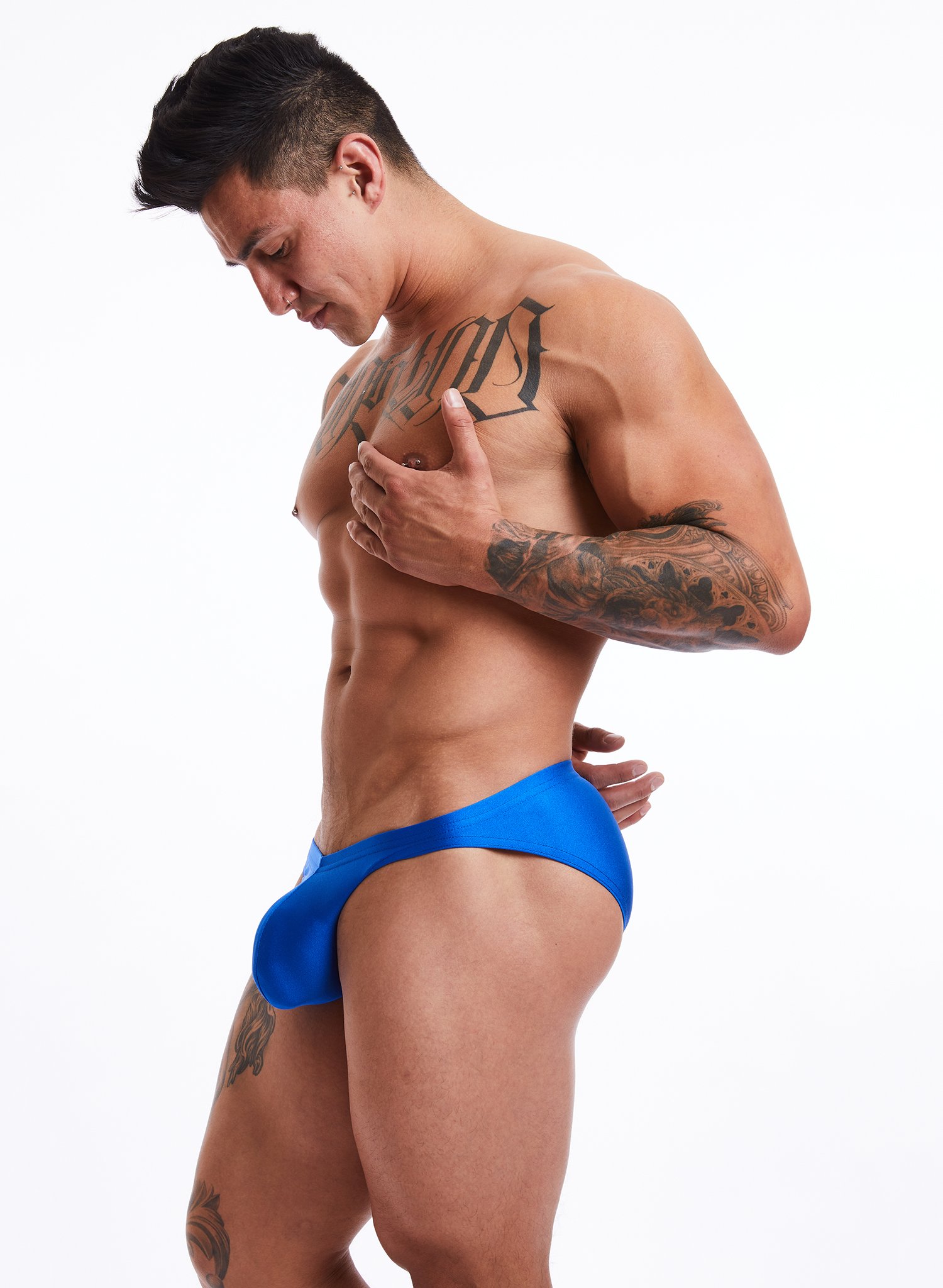 Who’s ready for swim season? N2N Bodywear has re-released their Maverick swim brief for the summer. It’s an amazing pair you will love! Get it before it’s gone like summer.

Tim is the founder and editor of Underwear News Briefs. He has been an avid underwear fan since the age of 14! He founded UNB in 2008 and has continued to broaden his underwear love over the years View all posts by UNBTim