Reader Survey Results – Where do you guys buy undies

Ok where do you guys buy your undies. Going into this I would place my bets that online stores were king along with brand sites. I know Underwear stores are not prevalent outside of major cities. But I always love to hear where you guys like to shop. You guys do shop brand site pretty often.

See, you guys like Online stores as well. This one is very question that very few are going to answer always.

Specialty stores I consider underwear stores. Like I said, its not something most guys have access too. I wish this would change so the lower numbers don’t surprise me. I mean if all guys had a Skivies in Dallas, we’d all be in heaven.

Back in the 90’s and such Department stores had some great brands. However, flash forward to the 2020’s and outside of CK, the underwear at most department stores are kinda basic in my opinion. They cater to the masses and we aren’t the masses. They don’t have a lot of thongs or bikinis.

This is another area that is not what it used to be. TJ Max and Marshalls use to be a haven for amazing undies. I remember scoring some CK thongs, and bikinis back in the day. However now it’s mainly boxer briefs and tighty whites.

This slide made me happy. Not many of you buy your undies from discount stores, like Target, etc. Granted sometimes Target does have good undies it’s hit or miss.

I’m surprised more of you guys don’t shop Cheap undies or other deal sites. I think the most consistent deal site is Cheap undies. Others have come and gone.

This is an interesting slide because I was curious who buys undies from Amazon. It’s more than I thought. They have such restrictive rules for undies. Most of the more sexy pairs have to be shown without a model. It’s annoying, it’s why I like to stick to other online underwear stores 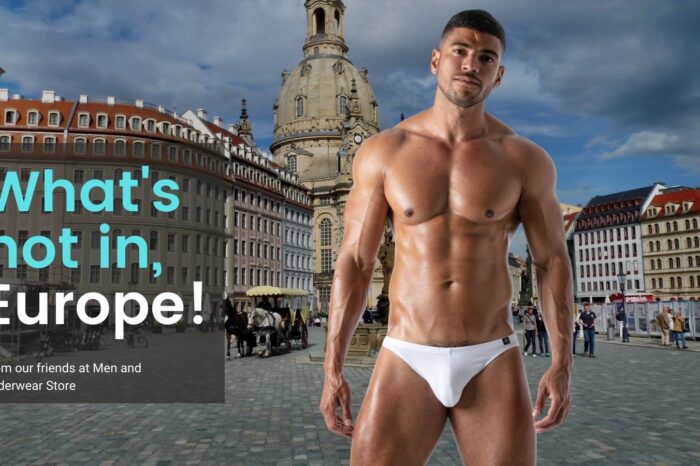 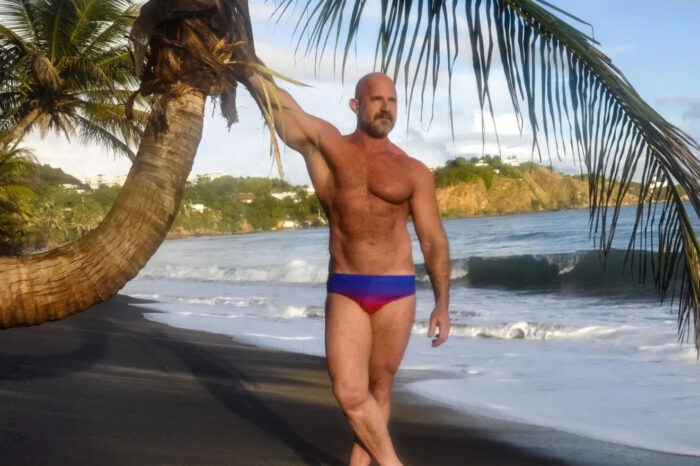 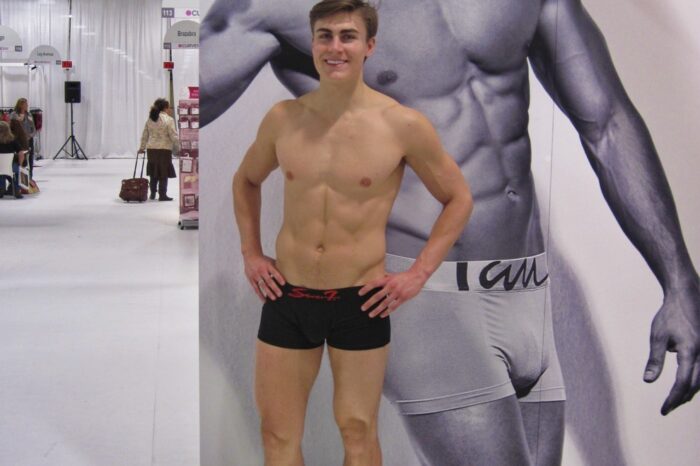 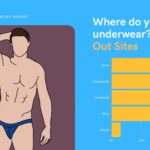 Reader Survey Results – Where do you guys buy undies