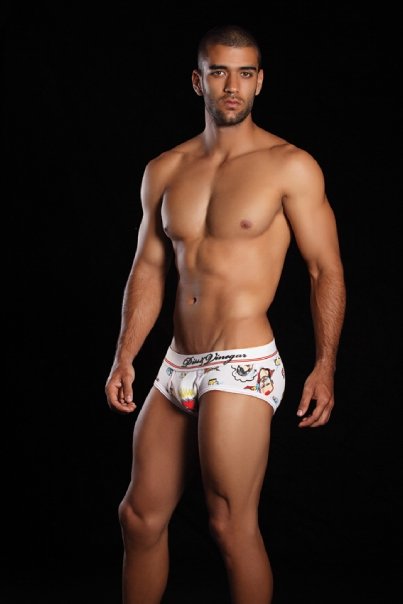 Piss & Vinegar is now shipping. Do you know about them? If not, they are a new brand founded by Jason Suthernland. Jason is one of the forces that launched Ginch Gonch back in 2003. He has since left Ginch Gonch and started his own line. Piss & Vinegar is one that he is launching now. There two other lines that are in the works. They are Dick & Jane and Expose.

I got to talk with Jason a few months ago and he’s trying to develop a line that is sexy for everyone. He’s not just focusing on a certain market. He wants to make underwear that straight guys and gay guys would both wear. The world of men’s underwear is changing and no longer is it just gay guys wanting sexy great fitting underwear.

I went to the Piss & Vinegar site and saw that they are now shipping. The styles I see that they have right now are the; I Love Jesus, I love Buddha, I Love Boys and I love Cartoons. They are all fun and done with a sense of humor. I have seen other styles on the site, such as solid briefs, jocks and long johns, but didn’t see them in the store. So, we can only assume that they will be shipping early next year.

I am working on getting us some pairs to review. I am really looking forward to trying these out and seeing how they fit. I will let you know on twitter/facebook when we get them in! Make sure you go check out their site!