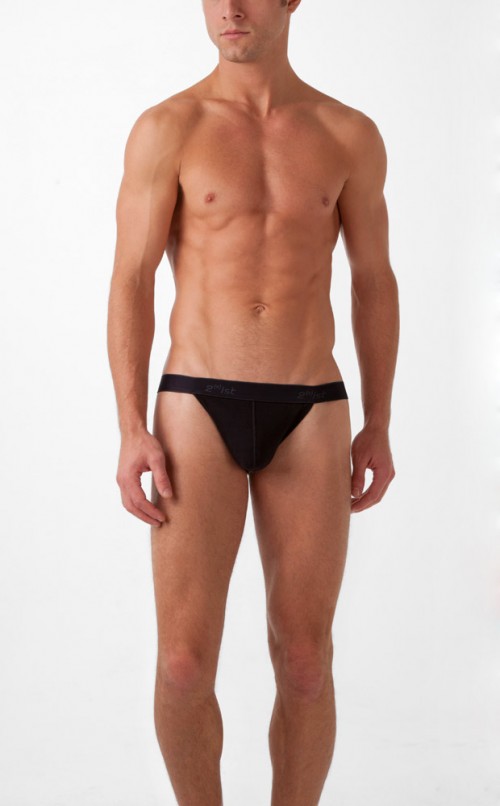 This week’s Underwear of the week, we decided to so something that is a classic. The 2(x)ist Essential Thong is one that has been a staple in the 2(x)ist catalog. This is one of the first thongs I ever bought. It also is a thong I will always have in my collection.

Several things make it the classic it is. The first is the Y back, which made it the first thong with the back. Second it was one of the first thongs made by a main stream company. In the late 80’s/early 90’s there were boxers, bikinis and briefs and the beginnings of Boxer Briefs. Then thongs for men came onto the market, and for a big company like 2(x)ist it was a big deal at the time. Before that to get a men’s thong you would have to order them out of the back of a magazine or catalog (No there was no real internet at the time).

Here are our reasons for making it underwear of the week