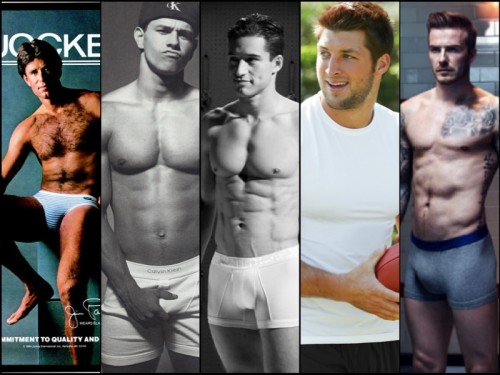 We need a hero. A hero that is a champion for men’s underwear. We are at a point where men’s underwear is going mainstream. Meaning over the last few years more guys gay and straight have been paying attention to underwear. Heck, we have more underwear companies then anytime I can remember in the history of underwear.

When I say we need a champion, I mean we need a spokes model for men’s underwear.  A famous athlete, actor or entertainer that will step up and show the public  that great men’s underwear is here to stay.

In the 70s and 80s we had Jim Palmer sporting Jockey bikinis in mainstream magazines. They used to run in People and I think Newsweek. For those of you not familiar with Mr. Palmer, he was a Major League Baseball star with Midwest all American looks. Having such a sports star in an underwear ad gave men’s underwear a sort of legitimacy and not put on some back page ads.

Flash-forward about 10 years and we have Marky Mark aka Mark Walberg in Calvin Klein boxer briefs. The newest hybrid style of the day.  This ad was even featured in Times Square in NYC. This was the last time we had a major market campaign featuring a celebrity. It’s time for a new underwear hero

This came about due to a conversation I had with @ undieluvr on twitter. Her suggested that Underarmour create a sports thong and have an athlete promote it. It got me thinking that we need this for all undies.  It’s time to bring great undies to the masses. Showing a major celebrity in them will only do this.

We currently have stars promoting underwear. The ones stars are David Beckham, Mario Lopez and Tim Tebow.

We need to have a guy come out of the underwear closet and say that they LOVE underwear. It doesn’t matter if he’s a sports star, Movie star or entertainer.

It makes me think who would be the perfect guy for the job. It would need to be someone mainstream to catch the attention of the general public and making them consider buying great undies.  Some suggestions would be 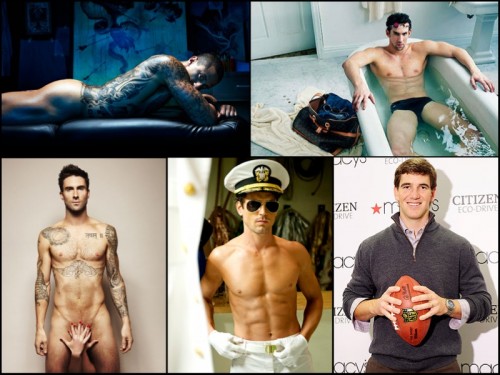 These are just a few suggestions. I would love to hear who you guys think we should have as our Underwear Spokesman? Who has the body and the personality to speak the virtues of men’s undies?