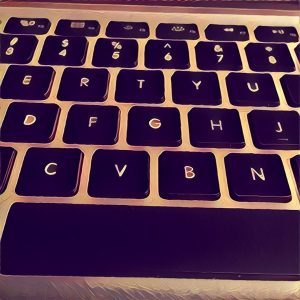 Hey guys! You’ve seen these posts before. We definitely want to get your help to support UNB! Unlike previous posts, this is to help me directly. Over the last week, I had not one but two computers give up the ghost. What are the odds?

I had a MacBook Pro from 2012 that had been the main computer I used for the site. It has major issues with the video card and the logic board. To get it fixed will be as much as a new computer. No worries, I had a 2011 MacBook Air as a backup. It wasn’t an ideal solution but hey it worked well. That was until it turned off and couldn’t be turned back on. WTH, is what I said but it was more like WTF.

You may not have known it but for several days the site was run off an older iPad. It was a Tim Gunn “Make it work moment.” I have been making it work with an iPad and a Chromebook but its not an ideal situation for running a blog and doing videos.

To read the entire story go to the Tech Meltdown page. If you can give one time or on going, we would love that, and personally would be thankful!  To donate once, click the Donate button for PayPal below or to give monthly use the Patreon button! Thanks guys! 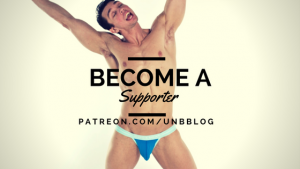