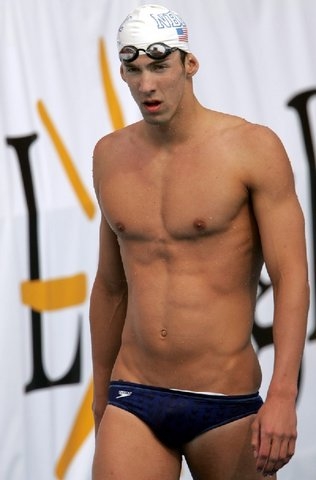 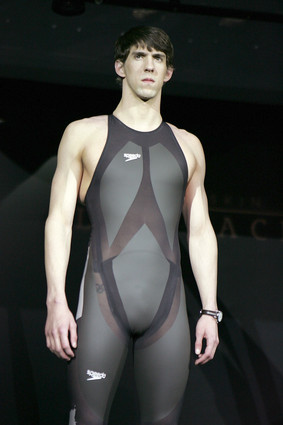 It was announced this week that Speedo has extended it’s endorsement deal with Michael Phelps. They have extended this arrangement till 2013. Which is a year after the next Olympics.

Phelps has been one of the best swimmers in recent history. He won 8 gold metals in Beijing, breaking the all time record by Mark Spitz, earning him a $1 million dollar bonus. This feat has made them the all time metal leader with a total of 14 gold metals.

Phelps, some claim, has transformed the face of swimming. He’s done this by bringing more fans, interest and inspiring kids to join the sport. Few other athletes have done this to further their sports.

Lastly, there have been some controversy about should the swimmers go back to the swim brief suit or use the new full body suit. They have banned the some of the more advanced suits for 2010, so time will tell on what they decide. What do you think swimmers should wear?

Speedo is stepping out of its Competitive Swim Box