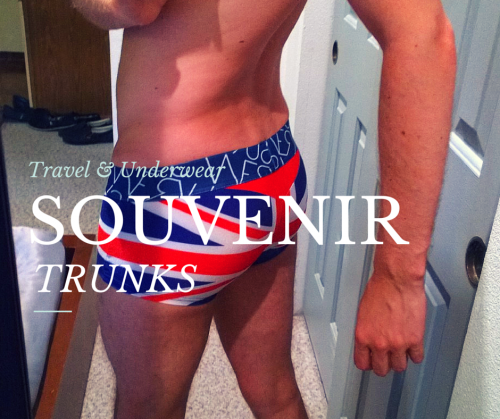 Well, actually, mostly all briefs and a few jockstraps but the word play was just too tempting. Hi! My name is Tim and on Twitter I tweet under the name @underloverwear. I have been in love with higher end underwear ever since I would sneak the Nordstroms catalog into my bedroom and stare at the models, even in tightie whities. When I was 13 I bought my first pair of Calvin Klein, black, hip briefs and my obsession was sealed. Generally I sway towards fun, bright briefs and very supportive, active jockstraps but I try to have a good sample of everything. 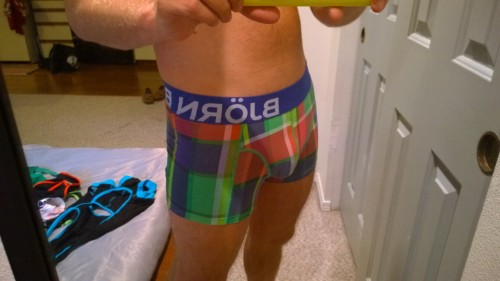 A few years ago I got to live out one of my dreams and moved oversees for a year, to France. Oh la la, c’est vrai. I had studied French throughout college and this was the perfect time in life to get some travelling under my belt. I took a position with the French Education Ministry to teach English in Normandy for 8 months. It was the perfect chance to get long term paperwork to live in France and have a small bit of income coming in throughout the time there.

Now, this was not my first in Europe or in France. I can say that I definitely have a pair of cute trunks with the French tricolor (their flag) on my ass.  When I was in my “home town” of Caen I tried to go underwear shopping. The mission was not going super well and I bounced between stores for a better part of the afternoon before settling on a sheer black bikini from HOM Chic. It was by chance that I picked up a French brand among all of the offerings.

Then it hit me, underwear was a perfect souvenir. Sure one can always pick up some cute knick-knacks and take tons of photos but underwear is interactive and special. It gives you that extra bounce in your step and can be kept as that day’s little secret. So why not have it remind you of an amazing trip, a fun city, a moment in time? 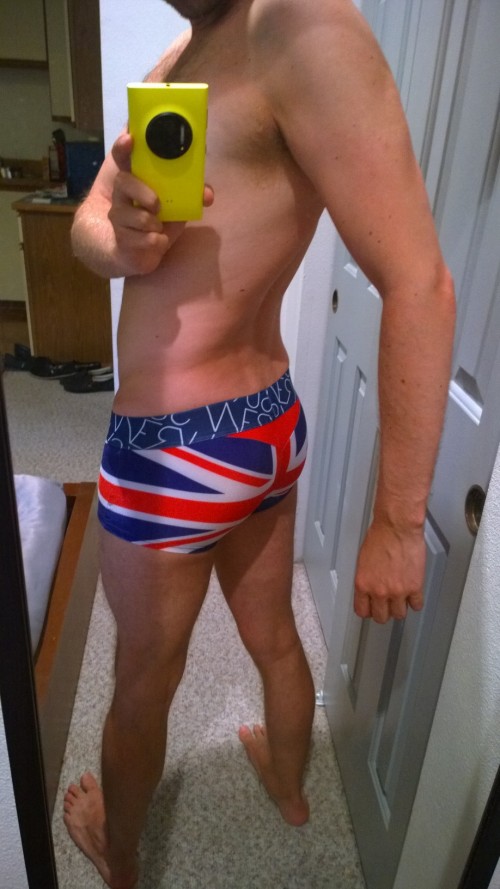 For the rest of my year living and teaching in France I tried to travel a lot. Hitting two different locations or countries every time I had a two week break. First up, Ireland. I am IN love with Dublin and now I have a Modus Vivendi green jockstrap to remind me of the streets of Temple Bar, of meeting new friends at The George, and taking a bus out to Glendaloche. Also, it makes my ass look amazing.

I was not always able to find countries or cities with local or native underwear companies so.  In the case of Ireland, I tried to tie it together some other way (green might be cliché but that’s okay with me). Edinburgh is thought of every time I slip into my (slightly small) black briefs with bright orange trim.

And not only is having the underwear great but buying it is too. Generally I would find the “gay” neighborhood or street or area of the city, if there was one, and explore if they had any underwear or even sex items shop, since they often have a small selection of undies in them. Cities like London, Paris, and Berlin these were easily spotted and explored. Other cities like Dublin and Stockholm did not seem to have them. In these instances I would turn to the dreaded department store to browse the racks of universally sold underwear from big names.

In one instance a guy on Grindr directed me to an underground sex store in Stockholm that had a small wall of undies. I checked it out but in the end decided to go with Sweden’s own Bjorn Borg for good measure. Most times that I would ask guys on Grindr if there were any specific stores to go to. I would get a very typical response that they just go to the big box stores or they buy them online. 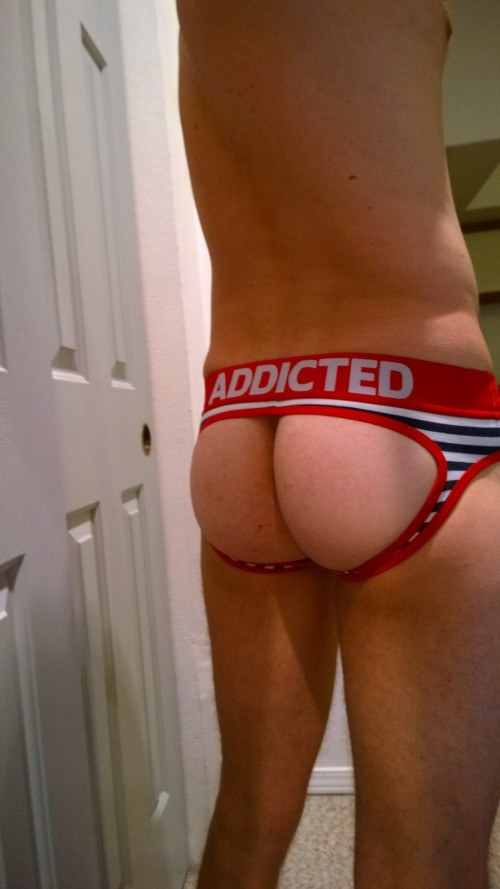 Sometimes, like with England (London specifically) I went with a native brand, SURKEW, and scored even bigger because it used the good ole Union flag as the pattern. In Berlin I got a mesh pair of briefs that I was not 100% in love with, so what did I do? I bought my first ever singlet. Now I will never forget Berlin.

As mentioned, London, Paris, and Berlin had huge selections, multiple stores, and pairs for days! Browsing through selections was so much fun. Brands from home that I love, like Timoteos and Jack Adams, weren’t found much over there. I got introduced more to Addicted and ES3. It was fun to see the difference in brands. In some places (cough, Germany, cough) had a wider selection of kinky or fetish themed underwear.

I mostly stuck to my favorites with briefs and jockstraps.  In France, I tried some new ones too. I picked up a grey swim thong with orange piping and a black and maroon square cut jockstrap just to try something a bit new. You never know what you might like if you don’t try.

My friends rolled their eyes at me when I told them of my souvenir plan. But I honestly can’t think of a better way to commemorate a trip. Without trying to sound too hokey. every time I step into those undies, I step back in time and think about that year, that trip, that place and that pair of underwear gives me an extra spring in my step that day.

So what all ended up in the Souvenir Trunk: